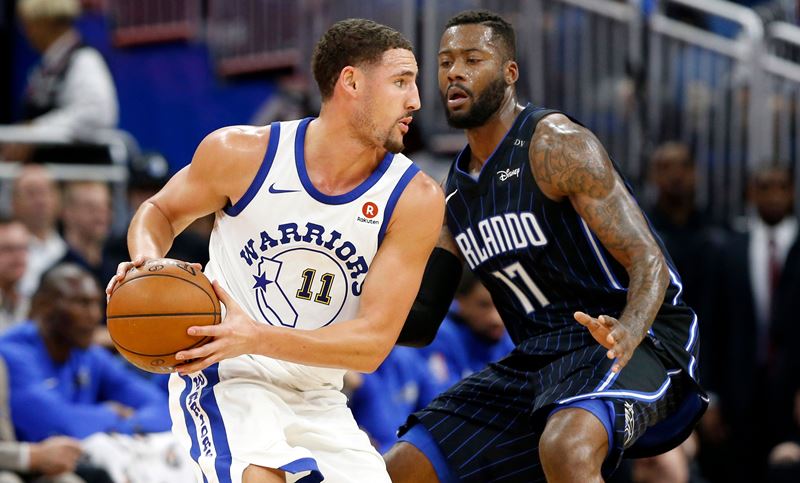 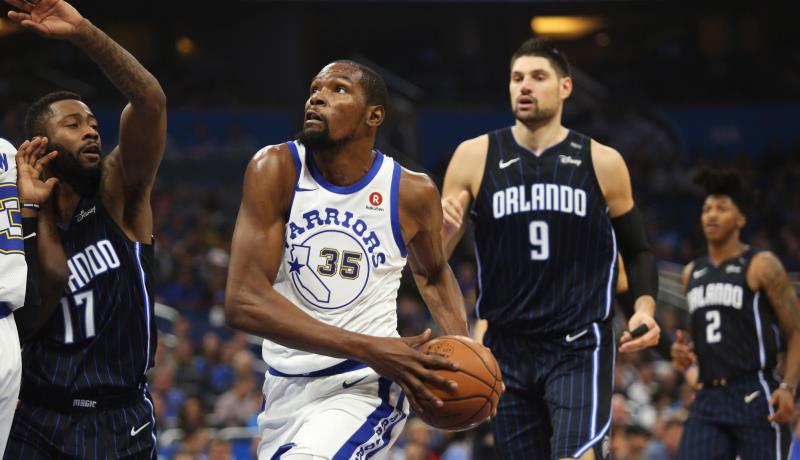 The NBA champion Golden State Warriors were firing on all cylinders Friday in a 133-112 victory over the Orlando Magic in Florida.

Thompson scored 27 points, while Durant connected on 10 of his 14 shots en route to 25 points before he was ejected for yelling at a referee after his final basket.

Curry, again playing with his right ring finger bandaged, had 23 points and 10 assists as the Warriors seized control early and thwarted every Magic effort to rally.

Draymond Green added 12 points, 10 assists and three steals and Jordan Bell came off the bench to score a career-high 16 points with four rebounds and three blocks.

The Warriors connected on 62.5 percent of their shots from the field as they improved to 17-6. They made 12 of 24 three-point attempts — their seventh straight game with at least 10 three-pointers.

Golden State led 78-63 at halftime — their highest-scoring half this season. Their 46 assists were one shy of the franchise record.

Orlando never got the deficit under eight points in the second half.

A 12-0 run, with three straight baskets by Thompson, pushed the Warriors’ lead to 10 points midway through the third quarter and they led 102-91 going into the fourth.

Aaron Gordon led the Magic with 29 points and seven rebounds. He made five of 11 three-pointers. Evan Fournier added 22 points and Jonathan Simmons chipped in 18, but the Magic fell to the Warriors for a 10th straight time. – Agence France-Presse