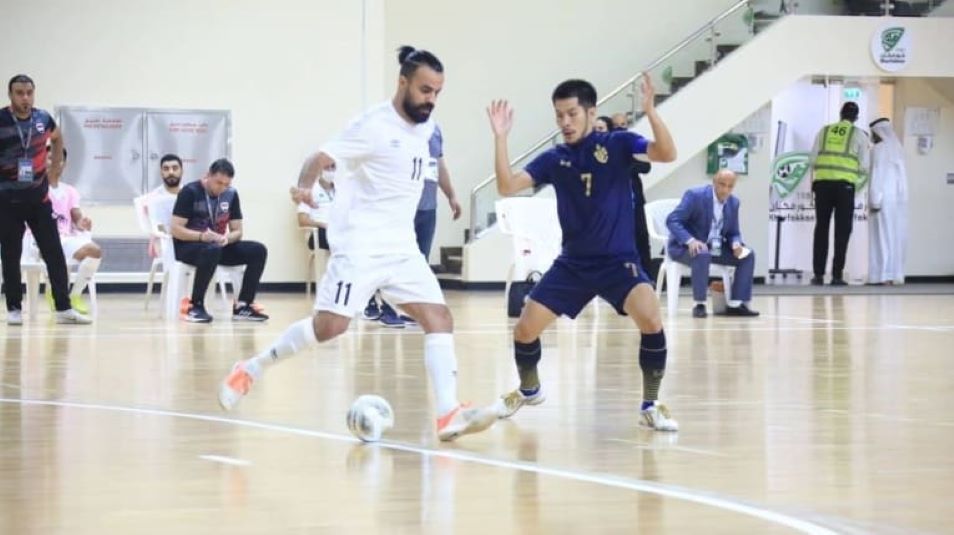 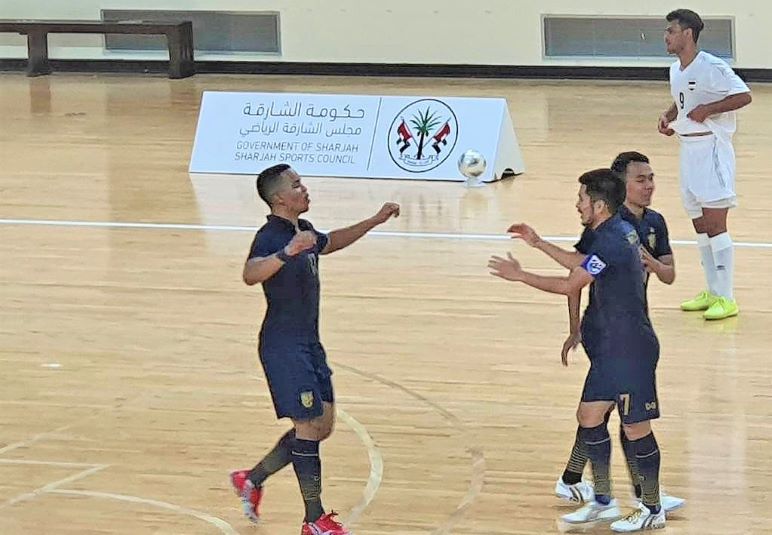 Thailand Futsal head coach Jose Mendez feels that the game is not over yet even though his chargers charged to a 7-2 win over Iraq in their first playoff match for the 2021 FIFA Futsal World Cup earlier today in the UAE.

Speaking after the match, Pulpis as he is more known as said: “The game is not over yet. It is just the first match, there’s still a second game. I think this is the first half and the next game is the second half. So we cannot think that the game is over.”

In the match that was played at the Khor Fakkan Futsal Club Hall, veterans Kritsada Wongkaeo and Jirawat Sornwichian played pivotal roles for Thailand’s emphatic victory.

It took Thailand just two minutes to carve open the lead when Muhammad Osamanmusa found the back of the net off Wongkaeo’s weighted pass from the left flank.

Thailand doubled their lead in the eighth minute through Sornwichian as Iraq then reduced the deficit in the 13th minute after Apiwat Chaemcharoen deflected Tareq Zeyad Sulaiman’s long-range effort.

Three minutes into the second half, Thailand pushed forward for a 3-1 lead when Sornwichian easily tapped in Nattavut Madyalan’s deflected effort.

Wongkaeo then etched his name on the scoresheet in the 24th minute before with Pornmongkol Srisubseang finished off a brilliant move three minutes later to put the score at 5-1.

And while Tareq managed to close the gap at 5-2, there was no denying Thailand the big win with two more goals from Wongkaeo (32nd) and Sornwichian (35th).

“I’m delighted with the result. In the first half, we started the game well. There were many opportunities and we should have scored many goals. But we also learned certain things from this game, so we have to better prepare for the second match.”