Home 2022 ‘We want to at least draw against Malaysia’ – Hirose 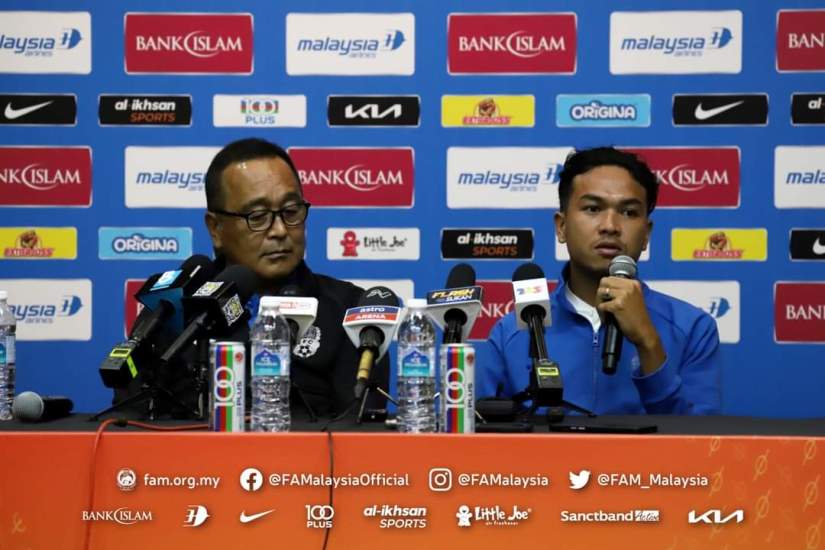 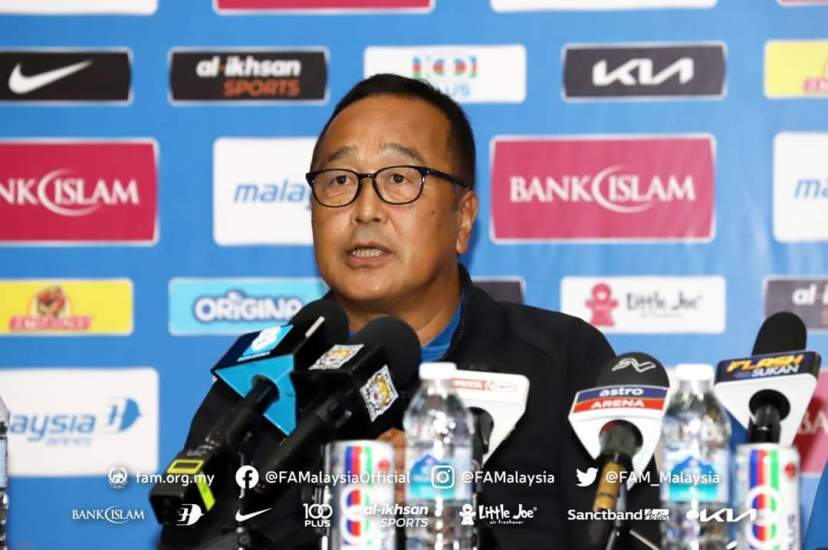 Cambodia head coach Ryu Hirose said that he is looking to at least draw the match against Malaysia when the two sides clash in a friendly match tomorrow night at the National Stadium in Bukit Jalil.

Ahead of the AFF Mitsubishi Electric Cup 2022 which will start in less than two weeks, both Malaysia and Cambodia are using the game to hone up their respective squad.

“We just finished the Cambodia Premier League last Saturday and after that we continued training in Cambodia before coming here,” said Hirose.

“It is a relatively short preparation period, but we have prepared the team as best as possible.

“Tomorrow night’s match we want to make sure that we at least get a point while for the AFF Mitsubishi Electric Cup 2022, we want to be competitive and try to go as far as possible in the tournament.”

For the AFF Mitsubishi Electric Cup 2022, Cambodia are in Group A against defending champions Thailand, the Philippines, Indonesia and Brunei DS.

They will open their campaign against the Philippines on 20 December 2022 in Phnom Penh.