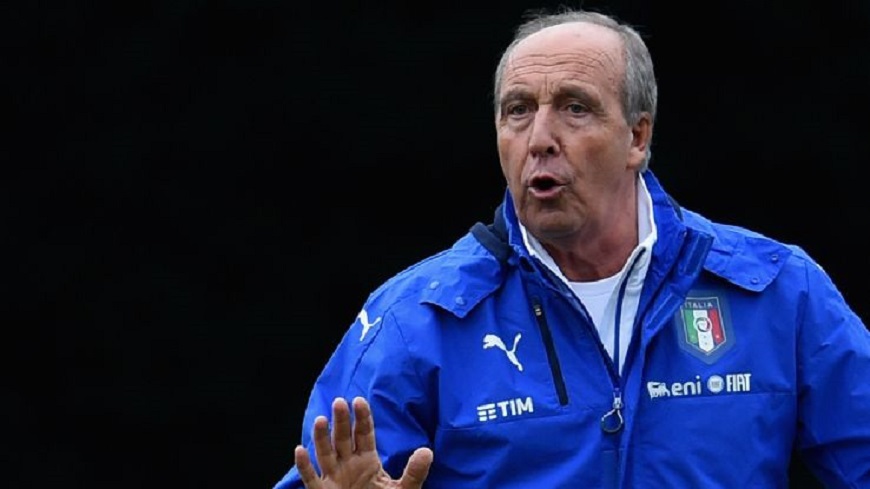 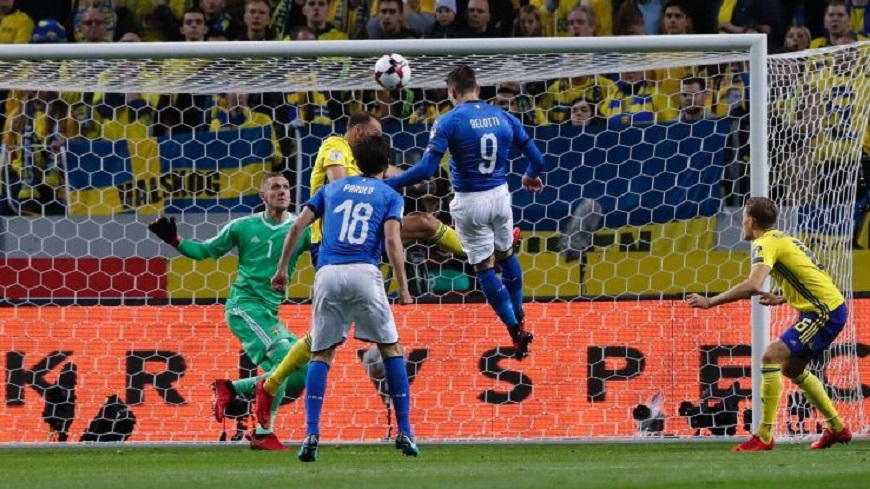 Italy coach Gian Piero Ventura insisted Saturday that the four-time champions will still make the 2018 World Cup finals despite a 1-0 loss to Sweden in the first leg of their play-off.

Substitute Jakob Johansson grabbed the only goal of a scrappy game in the 61st minute with a low strike that found the corner with the aid of a big deflection to leave Italy in danger of missing the World Cup for the first time in 60 years.

“I feel so strongly that we will qualify because I saw the players in the dressing room and they were angry,” said Ventura who now must turn the tie around in the do-or-die second leg in Milan on Monday.

“They know they can do better. It was a physical match which surprised us but we are going to do better.”

The last time Italy failed to reach the World Cup was for the 1958 tournament in Sweden, but Ventura’s side were already under pressure going into the tie after a disappointing end to their Group G campaign that featured a 3-0 loss in Spain and a 1-1 home draw with Macedonia.

“There are still 90 minutes left to play,” aded Ventura, who took over from Antonio Conte after Euro 2016.

“It was a tough, physical match that could have gone a different way if we scored first.

“The performance of the referee was good overall, but I think that he allowed the match to be physical at the expense of technique… He probably didn’t have complete control of the match.”

Andrea Belotti shook off an injury to partner Ciro Immobile up front, but the away team struggled to pose a consistent attacking threat, as Ventura left in-form Napoli winger Lorenzo Insigne sitting on the bench until the 76th minute.

Both sides created early half-chances, with Torino striker Belotti heading wide when he should have done better, and Ola Toivonen firing past the post at the other end just seconds later.

Roared on by a vociferous home crowd, Sweden put Italy under pressure with their direct style of play and Emil Forsberg went close with a curling effort that flew over the crossbar.

Italy suffered a blow when key midfielder Marco Verratti was handed a booking that ruled him out of Monday’s second leg for a lunging tackle on Marcus Berg.

Veteran goalkeeper Gianluigi Buffon, who will retire from international duty after the World Cup campaign, showed excellent pace off his line to claw the ball away from Toivonen, as neither team managed to carve out a clear-cut opportunity in a first half without an effort on target.

The visitors finally produced a shot in anger shortly after the break when Antonio Candreva fired a dipping shot which was punched away by home keeper Robin Olsen.

A scrappy game was never likely to be decided by a moment of brilliance, and it was a lucky break that gave Janne Andersson’s men the lead just after the hour mark.

Johansson latched onto Toivonen’s header from an Emil Krafth long throw to fire a shot that wrong-footed Buffon after spinning off Daniele de Rossi.

It was the perfect time for the AEK Athens midfielder to score his first international goal, having only come off the bench four minutes earlier.

“It’s fantastic, I put my goal down to instinct. Great timing for my first international goal,” Johansson said.

Italy immediately stepped up their game in search of a precious away goal and Manchester United full-back Matteo Darmian rattled the post with a thunderous long-range strike.

Insigne created a late opening for Immobile, but the Lazio striker summed up a poor night for Italy with a wild shot that almost went out for a throw-in, as Sweden closed out a win that gives them a real chance of reaching the World Cup for the first time since 2006.-Agence France-Presse