Sports247
Home News Westfield Matlidas in 2017: look back at an incredible year 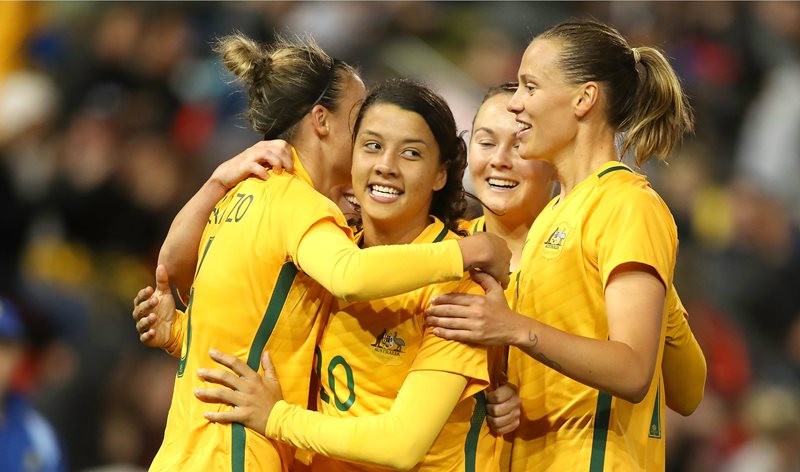 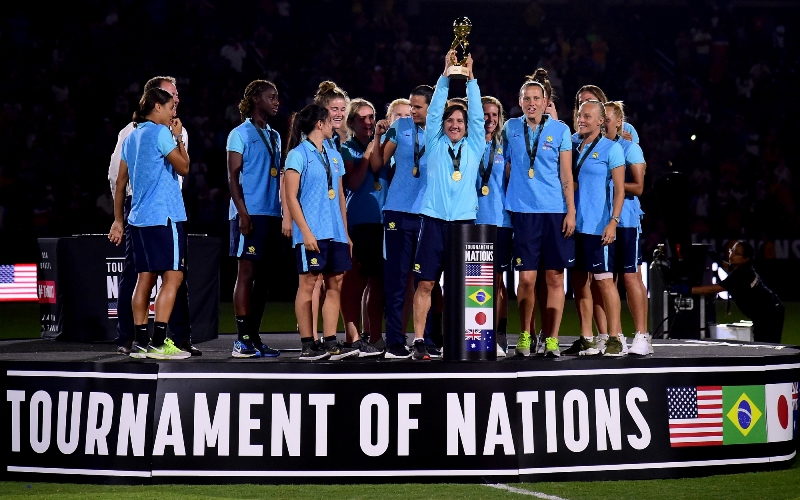 The Westfield Matildas broke records, upset heavyweights and surged to their best all-time ranking in an exceptional 2017.

They won nine of 11 fixtures and lost only once in normal time, finishing on a seven-match winning run that stretched from July to November.

Here, we look at how the results played out.

Alen Stajcic’s side never looked back after dropping their opening game of the year, a 1-0 defeat to Sweden at the Algarve Cup.

While they were edged on penalties by Denmark, wins over Netherlands and China set the scene for the stunning results that were to come at the Tournament of Nations.

There, they overcame the United States for the first time ever and also comfortably accounted for Japan and Brazil to be crowned champions.

ENDING ON A HIGH

Buoyed by fervent support, Australia returned home late in the year to again capture the headlines.

Back-to-back wins over Brazil – 2-1 in Sydney and 3-2 in Newcastle – were followed by comprehensive 3-0 and 5-1 victories over fellow AFC Asian Cup contenders China.

The Westfield Matildas built their superb sequence on a free-flowing, attack-first philosophy that produced a massive 30 goals in 11 games.

An incredible 6-1 defeat of Brazil in Los Angeles was the largest victory and one of six occasions in which they notched more than two goals.

Superstar striker Sam Kerr was the key destroyer with 11 goals, all of which came from the team’s final six games.