Home 2021 ‘What matters is the final standings’ – Perez 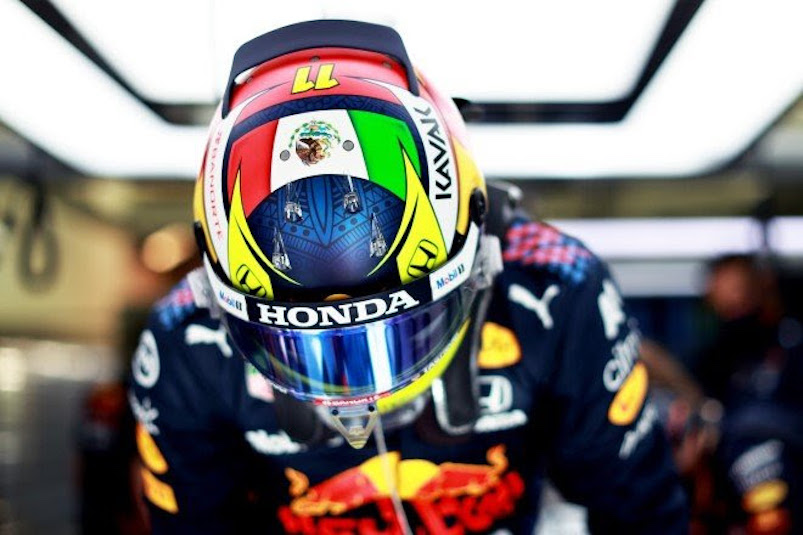 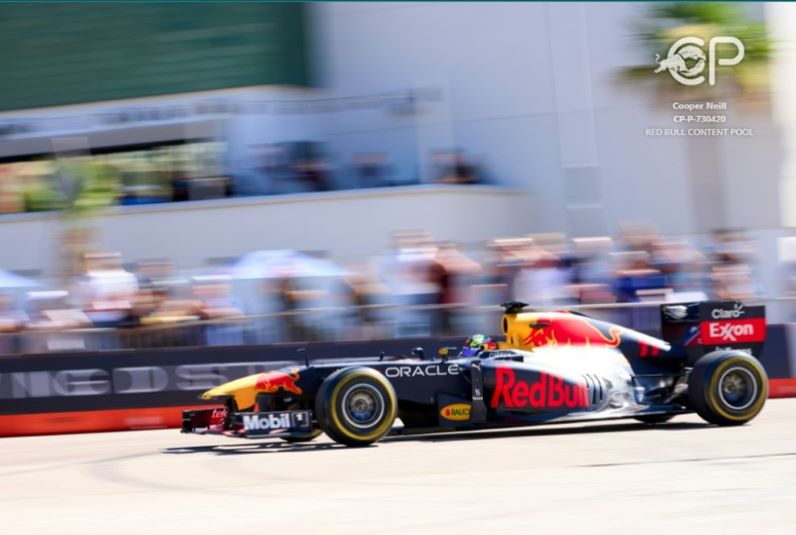 It was a historic moment for you in Mexico, how did it feel to be up on that podium?

It felt great! To have everyone up there with me in Foro Sol for the podium, people who have been with me since day one, was incredible. It was an emotional moment for my whole family, they are a big part of what I do every weekend on the racetrack and I am very pleased that we got the result for them too. It was a pretty intense week, it was hard to keep the focus and not be distracted by the people and intensity of the moment.