Home News We will tackle the haze problem when it comes, says Marina 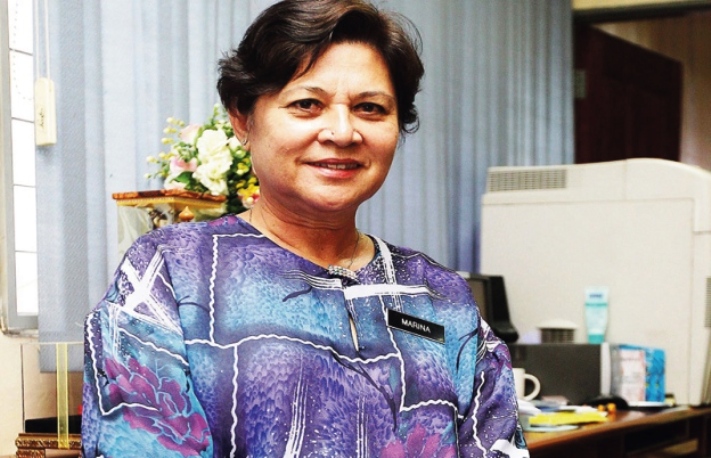 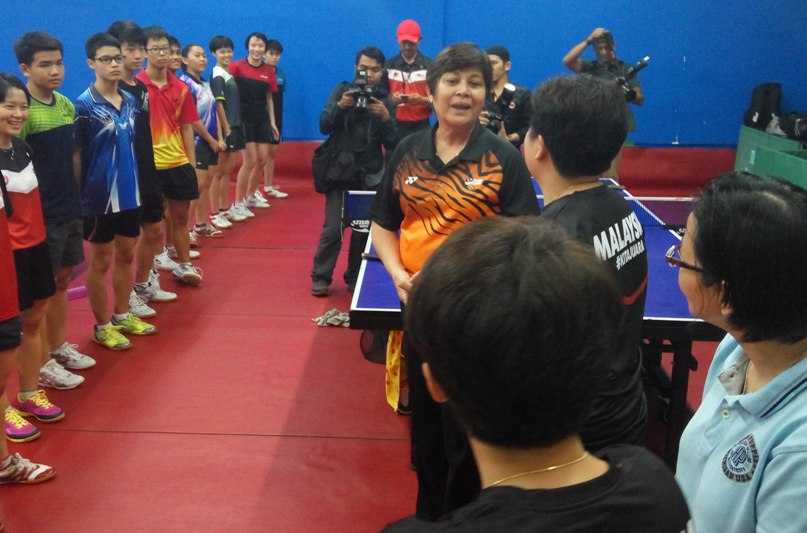 There are no plans yet to tackle the possibility of haze which usually hits the country in the second half of the year – about the same time when Malaysia will be hosting KL2017 in August.

The weather is always drier towards the later months and which is precipated by neighbouring countries being involved with open burning for agricultural purposes.

“We have not discussed about this possibility but I believe that we have the appropriate counter measures to tackle the issue,” said chef de mission Datuk Marina Chin.

Meanwhile, Marina added that 10 August will be the D-Day for the Malaysian contingent when the final medal target, participating teams and athletes, torch bearers and also flag bearers will be decided.

“10 Aug is the day where we will finish the last preparation camp, which is a dry run for the KL SEA Games and at 3pm the Yang di-PertuanAgong will be handing over the flag to me which I will then hand over to the athlete who will be selected to be the flag-bearer,” she added. – BY DESLYN YOON