Home 2019 Down the wire in Malaysia Cup Group D 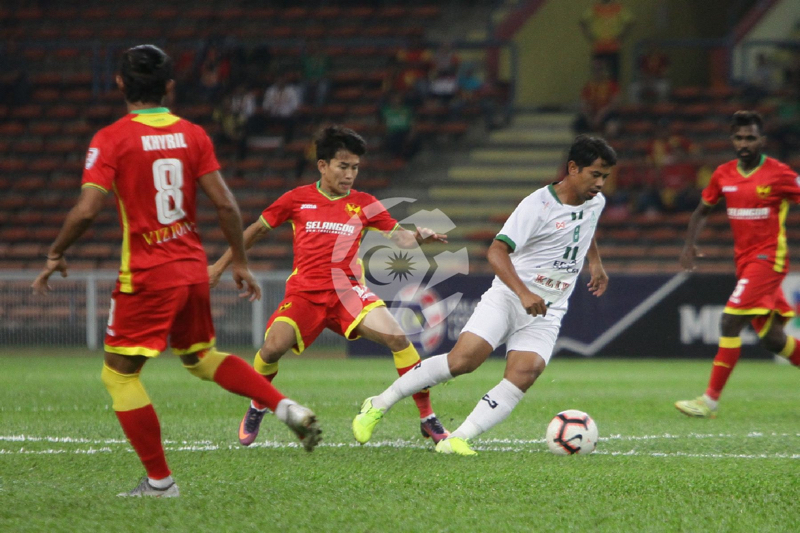 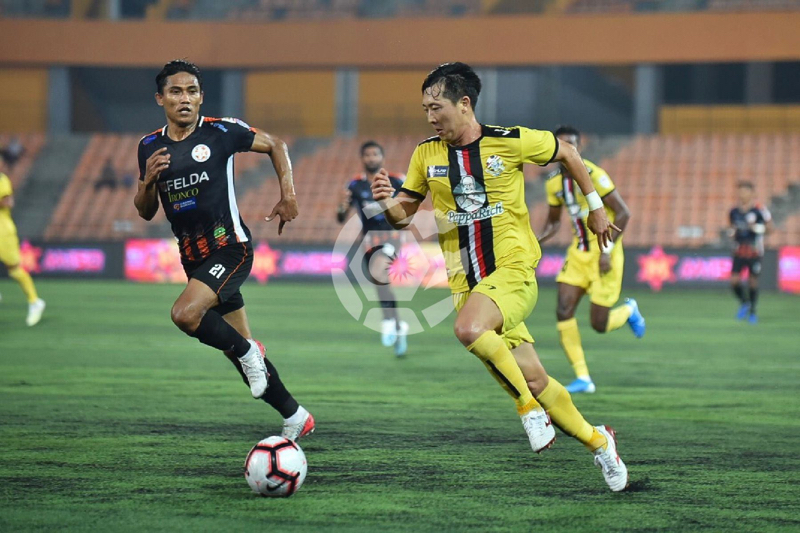 Saturday’s results in Group D in the Malaysia Cup competition left the battle for a top-two finish and place in the quarter-finals wide open with leaders Melaka United, second-placed Selangor and third-placed Felda United all bunched on seven points each but separated by goal difference.

Interestingly, bottom-placed Police with five points after five matches is also in the running despite a 1-0 defeat to Felda United at the Tun Razak Stadium in Jengka and will play Melaka in the final match at the Hang Jebat Stadium in Melaka on Wednesday.

Melaka with a goal tally of 8-7 is on top followed by Selangor with figures of 7-6 while Felda’s figures read 10-10.

On Saturday, Melaka came back to share points with Selangor at the Shah Alam Stadium. The Red Giants, chasing their 34th Malaysia Cup title, led after 38 minutes with a goal by Khyril Muhymeen.

However, Melaka equalized through Saiful Ridzuan three minutes into the second half to share the spoils.

S. Chanturu struck the winner for Felda on the hour-mark to keep The Fighters in the hunt for a place in the knockout.

In Group C it was another big defeat for Pahang at the Perak Stadium in Ipoh but the Elephants, who have already booked a place in the last eight, remained on top with 12 points from five matches.

With the win, Perak enhanced their hopes of a top-two finish with eight points after five matches. Penang is third with five points and Sabah at the bottom with three points.

Perak’s Brazilian striker Ronaldo da Silva opened the scoring for Bos Gaurus after 31 minutes before international Sharel Fikri hammered a brace with strikes in the 44th and 46th minutes.

Pahang, knocked by Perak in the FA Cup semi-finals after a 3-0 defeat in the return-leg in Ipoh, pulled one back through Lazarus Kaimbi in the 84th minute.

In another Group C match played at the Likas Stadium in Kota Kinabalu, Sabah scored their first win in this year’s Malaysia Cup with a 2-0 win over Penang. The Rhinos scored through Maxsius Musa and Rodoljub Panovic. – BY RIZAL ABDULLAH