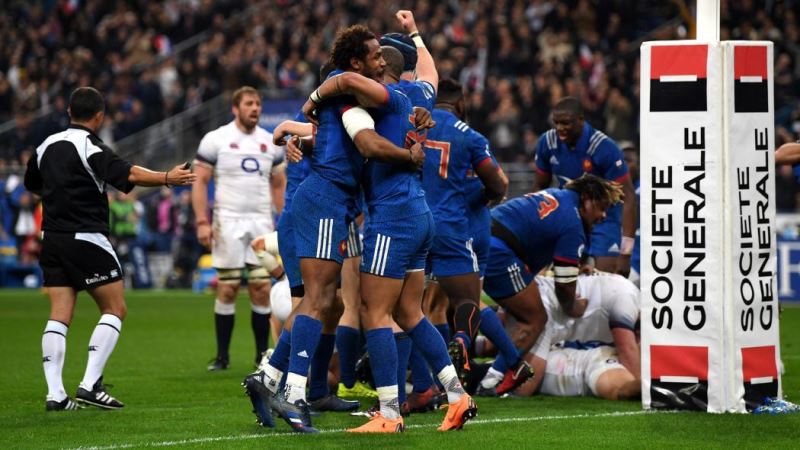 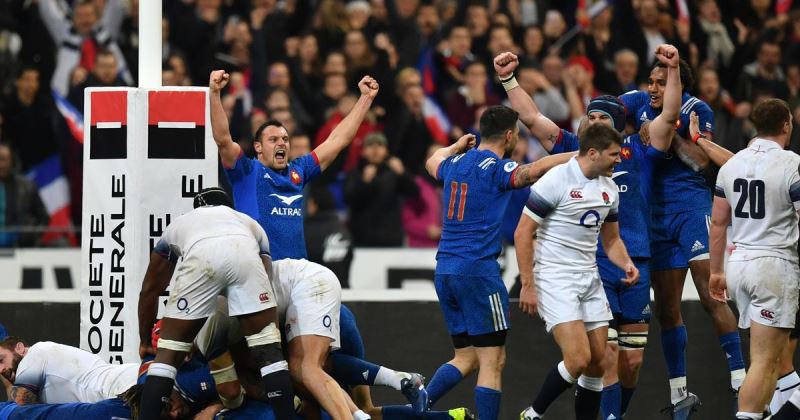 World Cup-winning coach Clive Woodward said Eddie Jones’s “honeymoon” was over after a 22-16 defeat by France in Paris on Saturday ended England’s bid for a third successive Six Nations title under the Australian.

Saturday’s reverse in Paris came immediately after England’s 25-13 defeat by Scotland and meant they had lost back-to-back matches under Jones for the first time since he took charge after the team’s first-round exit at the 2015 World Cup.

This was also the first Six Nations since 2010 where England have lost two games.

England now just have a week to regroup before trying to stop, in Woodward’s words, a “rampant Ireland”, crowned Six Nations champions on Saturday, completing a Grand Slam at Twickenham on March 17.

“Eddie Jones’s honeymoon is over, he is about to experience the other side of being the England coach,” wrote Woodward in his column for Britain’s Mail on Sunday newspaper.

Woodward was clear over England’s greatest failing at the Stade de France, where the French scored a penalty try and five penalty goals.

“The biggest problem of all was the huge penalty count against England: 16 in total,” insisted Woodward, who guided England to 2003 World Cup final glory against an Australia side coached by Jones.

“You are not going to beat any top-10 team in the world with a statistic like that, especially away from home.”

It was a point echoed by one of Woodward’s former England captains, Lawrence Dallaglio.

“Discipline was awful,” wrote Dallaglio in his Sunday Times column, the ex No 8 adding that 16 penalties conceded was an “absurd number”.

“Yet again, it was the same problem: players going to ground too easily, getting isolated and holding on.”

Dallaglio, referring to the Oscar-winning movie Chariots of Fire, added: “France were not very good yesterday. They dragged England down to their own level of drudgery. Nearly a century after Harold Abrahams’ Olympics heroics in Paris, this was chariots of dire.”

England kicked-off on Saturday knowing they needed to beat France and score at least four tries into the bargain for a bonus point to keep their title hopes alive following Ireland’s earlier 28-8 victory over Scotland.

Yet it was not until six minutes from time that wing Jonny May crossed the French try-line.

Woodward, a free-running and try-scoring England centre in his playing days, was among those concerned by the lack of attacking threat — an issue for a team with ambitions of winning next year’s World Cup in Japan — and, in particular, the form of fly-half George Ford.

“England’s backs again scarcely looked like scoring a try, which is a major worry,” he wrote.

“The form and approach of George Ford is the biggest worry of all and for the second game in a row he was substituted off and Owen Farrell moved to No 10. That shouldn’t be happening to your major playmaker.

“Although he (Ford) has had his moments in friendlies and games when England get on top, he is struggling in games that really matter.” – Agence France-Presse