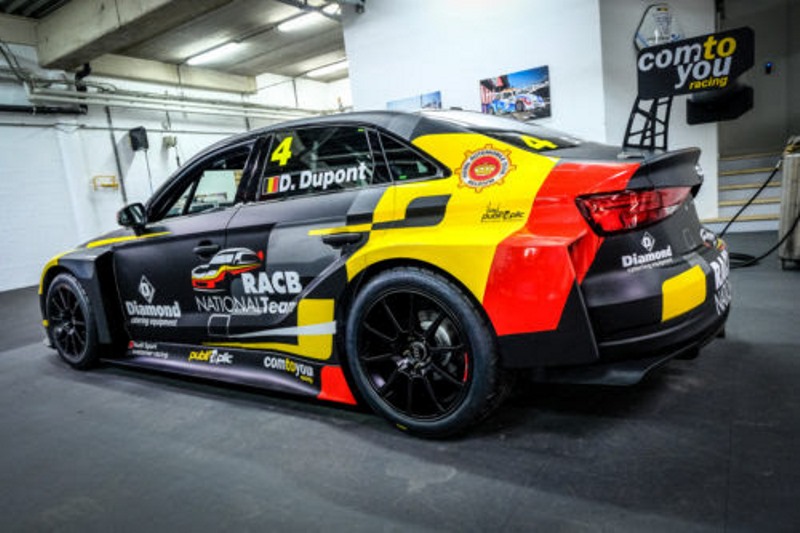 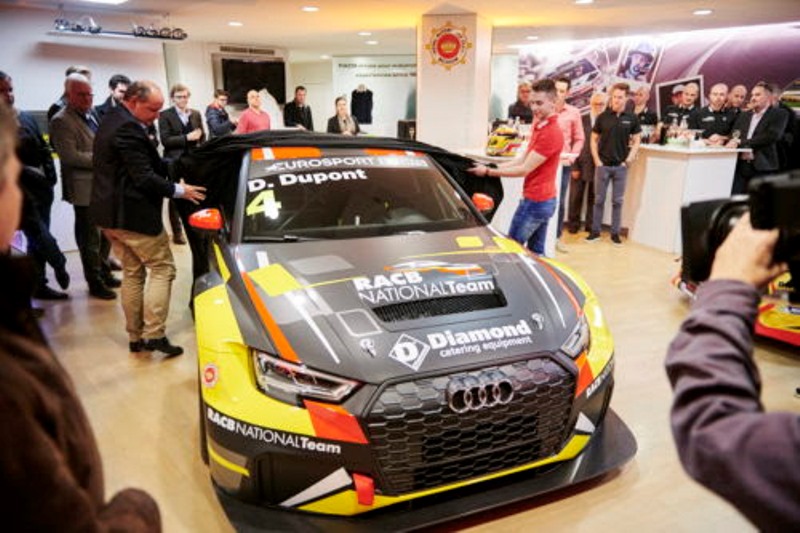 Key action will be broadcast on popular free-to-air channel

Fans of the WTCR – FIA World Touring Car Cup presented by OSCARO living in Belgium will be able to watch the key action from the all-new series in 2018 following confirmation of an agreement between WTCR promoter Eurosport Events and free-to-air channel RTBF.

News from all 10 planned race weekends will be included in the Auto Mobile show on Monday nights with highlights from all events shown in the Auto Sport programme broadcast after RTBF’s live Formula One coverage. A season review will also be aired.

In addition, RTBF will closely follow the progress of RACB National Team driver Denis Dupont, who will be carrying the colours of the Belgian flag on his Comtoyou Racing Audi RS3 LMS in the WTCR.

Dupont’s compatriot and team-mate Frédéric Vervisch will also be on the WTCR grid in 2018. Along with Comtoyou, Boutsen Ginion Racing, DG Sport Compétition and Team WRT are Belgium-based as well.

François Ribeiro, Head of Eurosport Events, promoter of the WTCR – FIA World Touring Car Cup presented by OSCARO, said: “With two drivers who can win races and four teams capable of running at the front from Belgium competing in the inaugural WTCR season, it’s great news that their exploits will be broadcast on free-to-air channel RTBF, which has a long-standing commitment to motorsport and a reputation for excellent programming.”

Manu Van der Brempt, RTBF Motor Sport Producer, said: “It’s always exciting to be a partner in a new motorsport adventure! Indeed, while RTBF intends to follow Belgian teams and drivers, in fact there will be much interest in the tight races and competitive spirit on the track.”