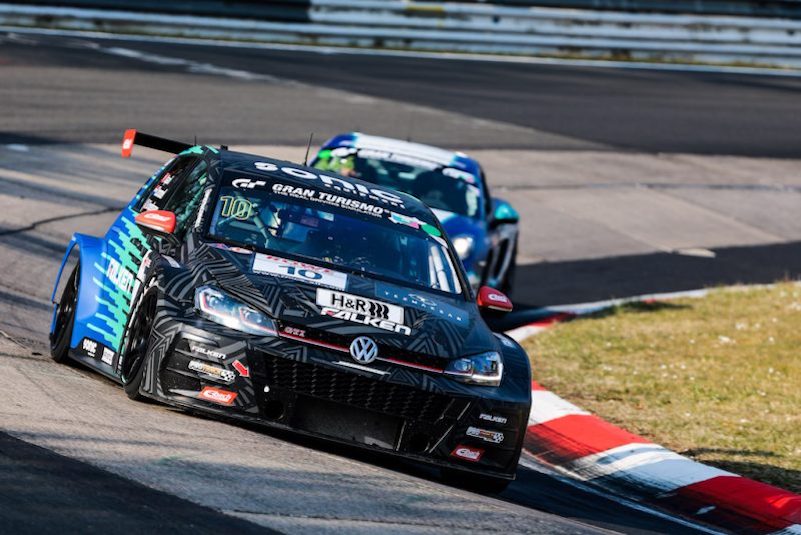 Tom Coronel is a winner already in 2022 – 40 days before season five of the WTCR – FIA World Touring Car Cup is set to burst into life at WTCR Race of France.

Dutchman Coronel, runner-up in last season’s WTCR Trophy in a Comtoyou DHL Team Audi Sport-entered Audi RS 3 LMS, was competing in the opening round of Nürburgring Langstrecken-Serie on a 24.358-kilometre version of the legendary Nordschleife.

Partnered by Emir Asari and Andrew Engelmann, Coronel took his Max Kruse Racing Volkswagen Golf to victory in the SP3T category after four hours of action.

“We’ve had some problems with the brakes and differential towards the end but we managed to bring the car home in P1 and my two new team-mates did very well,” Coronel said.

The Nürburgring Nordschleife hosts WTCR Race of Germany from May 26-28 following the season-opening WTCR Race of France at Circuit de Pau-Ville from May 7-8.