Home 2021 “You don’t get this tingling sensation in testing” 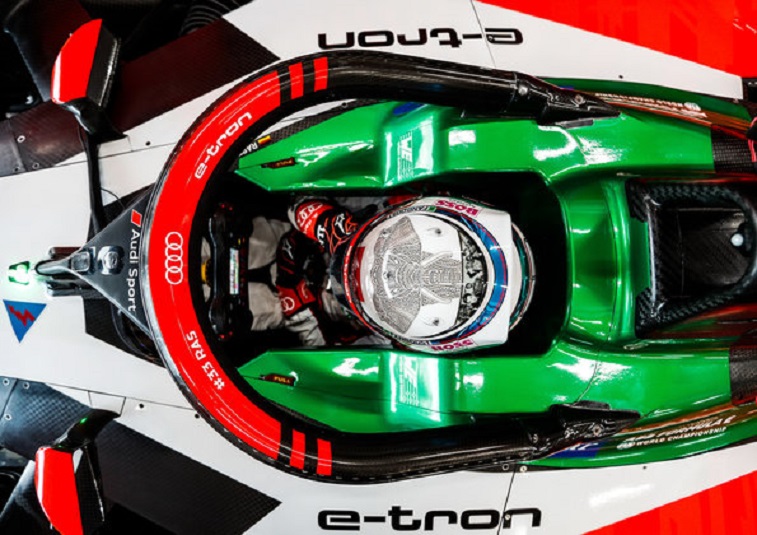 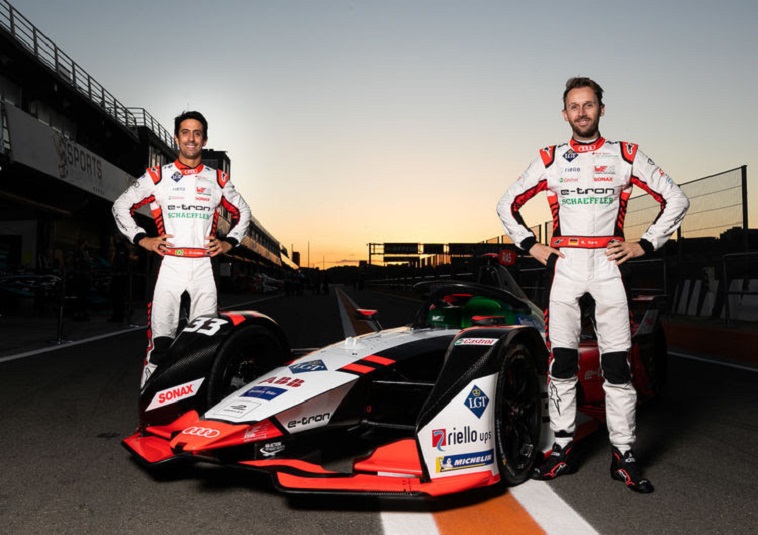 In exactly two weeks, Formula E will begin its new season, the first as an official FIA world championship. Ahead of the two races in Diriyah (Saudi Arabia), Lucas di Grassi and René Rast talk about the tingling sensation before the start, a promise to the fans and very special leisure activities.

Six and a half months without a Formula E race, what was that time like for you?
Lucas di Grassi: “If you look at it closely, we only raced for one week in Formula E within a year. Of course, we were testing, but that’s not the same, because it lacks all of the routine of preparing for a race day, the tension and the adrenaline. So it’s high time for all of that to come back.”

René Rast: “Fortunately, the break wasn’t that long for me: after the Formula E finale in August, the DTM season really got going with 16 races still remaining. It ended very well for me with the drivers’ title in November.”

What was the most unusual thing you did during this time?
René Rast: “Maybe not particularly unusual, but really nice: My fiancée and I taught our son to ski. Here in Austria, the ski lifts were open to locals under all of the applicable rules. We took advantage of that in the meantime and he’s already doing really well.”

Lucas di Grassi: “For me, it was definitely the conception and foundation of a world championship for electric scooters. The idea is to have a worldwide racing series in the middle of cities, there’s a lot of prize money and lots of attention for the topic of micromobility. A really exciting project. The announcement was made last summer and right now the first tests are underway. We want to have the first race before the end of 2021.”

What do you miss most about racing?
Lucas di Grassi: “The pressure, the adrenaline and the feeling of being at the limit with my race car …”

René Rast: “That tingling sensation one minute before the start. That feeling of knowning that from now on, you’re completely on your own and the battle is about to begin. Then, the 45 minutes pass like ten seconds. You don’t get that feeling during testing or any day in the simulator.”

Lucas di Grassi: “And the feeling of walking to the podium after a successful race, preferably through a sea of fans, of course, as we hope to experience again soon.”

The two night races in Diriyah mark the beginning of the first season as an official world championship. What does that mean for you?
René Rast: “A world championship, those words alone are very special and trigger something in every race driver. I, at least, have always dreamed of it and am now really proud to be part of this world championship.”

Lucas di Grassi: “This title gives Formula E even greater significance worldwide. For us drivers and teams, the pressure is just as high as before the beginning of every season. The exciting question is: Will it be as close in Diriyah as it was during the testing in Valencia? What’s more, with two races in one weekend, there’s also the added excitement of racing in the dark.”

What are the special challenges of a night race?
Lucas di Grassi: “Let’s see how well the track is lit in Diriyah. At Le Mans, for example, it’s pitch black at night. You can’t even see the apex of the corners. Hopefully that will be a bit different in Formula E, otherwise we might have to think about headlights on the cars after all.”

René Rast: “Even though most of us drivers have probably done a night race or a 24-hour race, there are still a lot of question marks: Is the lighting consistent, do you get blinded anywhere on track? For me, it’s definitely the first race in a single-seater in the dark.”

What can fans expect from the new season?
René Rast: “If only we knew ourselves, but that’s what makes Formula E so unique and so different from Formula 1. For example, it’s always turbulent in Formula E, always unpredictable, and more than half of all the teams and drivers can win.”

Lucas di Grassi: “Everything a motorsport fan’s heart desires, we can definitely promise: hard racing, close fights, many different winners and definitely an exciting battle for the first official world championship title right to the end.”

Lucas, you’ve already spent a lot of time in the new Audi e-tron GT1. Have you ordered one yet?
Lucas di Grassi: “Yes, I’ve already been able to drive the e-tron GT a few times in the past few months. It’s simply a fantastic car and the best proof of how cool and spectacular electric mobility can be. Acceleration, agility, design – the e-tron GT sets new standards in everything.”