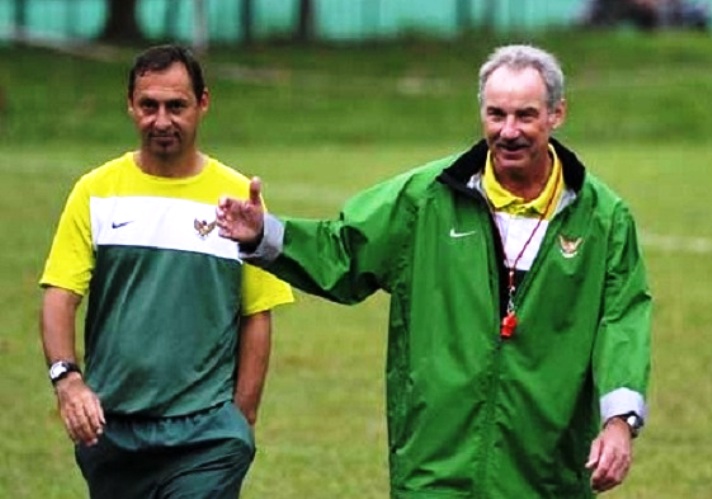 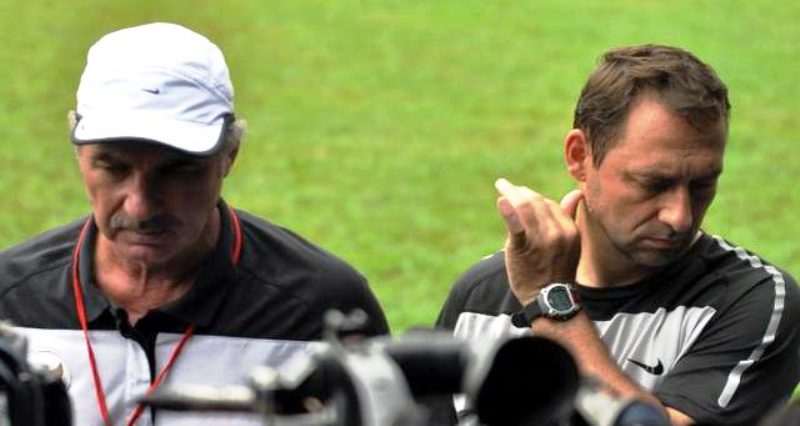 Indonesia will be banking on the Young Turks as they look to regenerate the national team ahead of the AFF Suzuki Cup 2016 later this year.

Newly appointed head coach of Indonesia, Alfred Riedl alongside assistant Wolfgang Pikal are currently on a tour of Indonesia as they look for new young players to be blood for the national stage.

Added Pikal: “I am here to look at young players. We are looking at players with speed. That is what we are looking for.”

One of the club which Riedl and Pikal went was Bhayangkara Surabaya United (BSU) where they currently have seven players from the national U19 team.