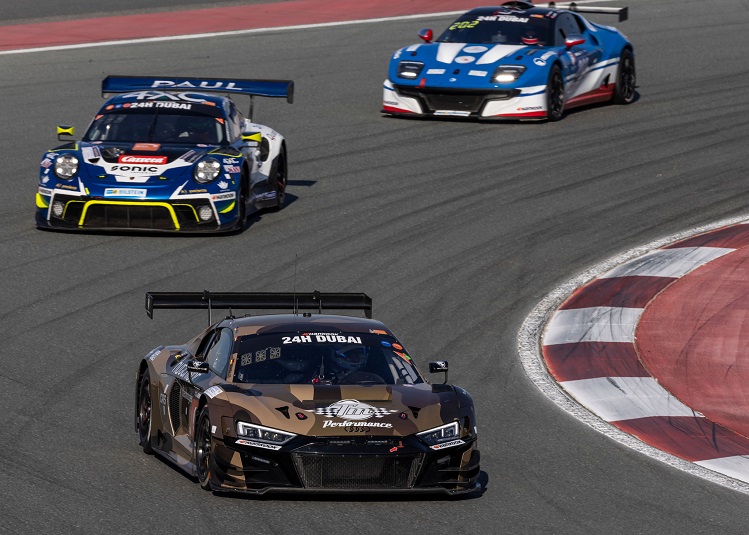 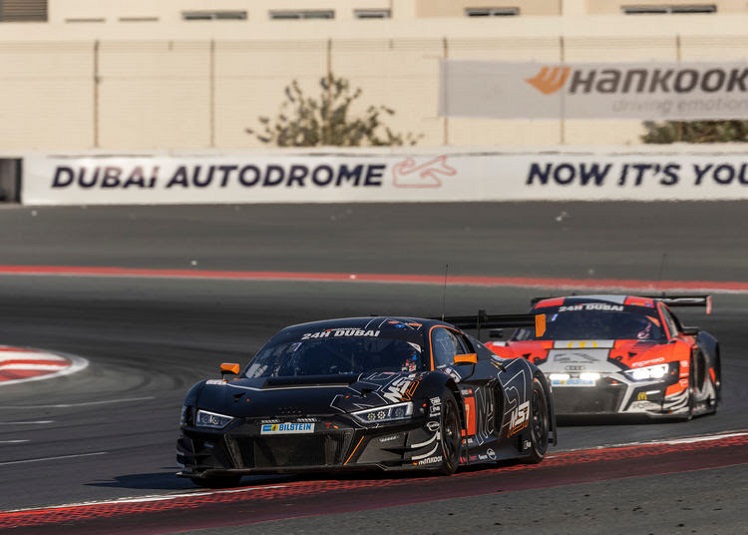 For the third time after 2016 and 2019, an Audi customer team has won the traditional opener of the endurance season in Dubai. Team WRT from Belgium, which claimed its first success six years ago, celebrated a convincing one-two.

For the GT3 version of the Audi R8 LMS, this was already the fifteenth overall victory in a 24-hour race worldwide since the start of the program in 2009.