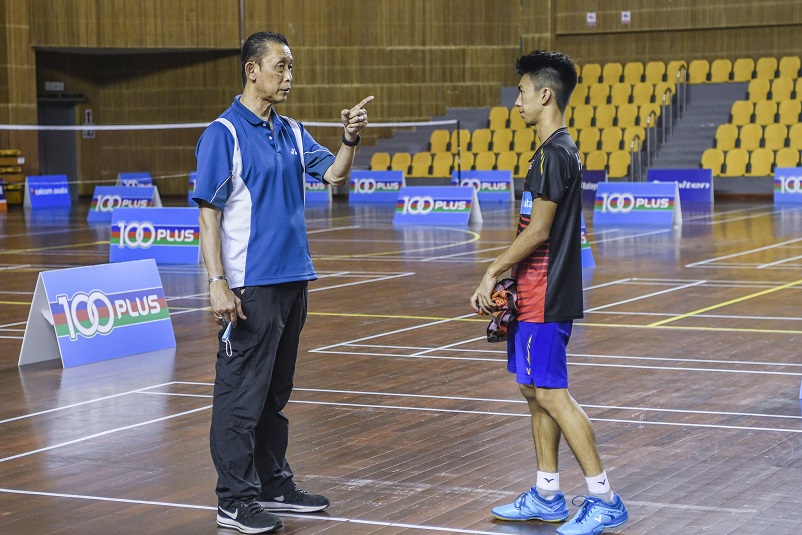 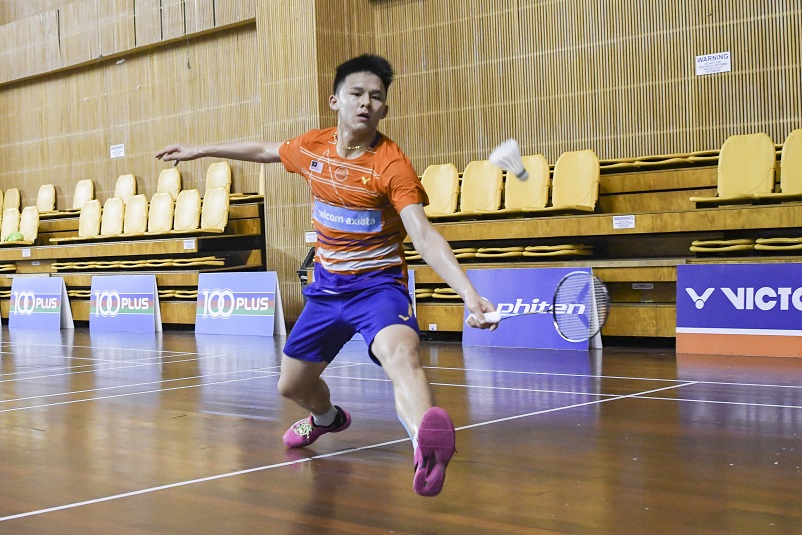 Datuk Misbun Sidek, the Youth Development Director of the Badminton Association of Malaysia (BAM) was more than pleased with the performance of the players who competed in the 100PLUS National Junior Ranking Challenge 2020 this week.

A total of 70 players took part in the tournament which ended today and is the first tournament for young players following their return to training since last July.

“We organised this ranking competition for the sole reason that there has been no competition for almost a year following the Movement Control Order. This is an opportunity for players to gauge their level. So, I feel that the 100PLUS National Junior Ranking Challenge 2020 is a good competition as it allowed the players to be competitive in their respective categories,” said Misbun.

Datuk Misbun’s main mission, as well as the rest of the coaching staff, was to evaluate every aspect of the players training programme and to review any shortcomings.

And the plan is also to improve further the positive impacts and design programmes to further prepare players for the World Youth Championship which is expected to begin early next year.

For Datuk Misbun, who once coached national badminton champion Datuk Lee Chong Wei, competing in the 100PLUS National Junior Ranking Challenge 2020 is not the main focus as there are other measures which will have to be put in place to mould competitive players.

“The Movement Control Order has allowed us to prepare for the long term over several phases. We can improvements to strengthen the players as we go along as, at this time, training is far more important than the tournament itself,” he added.

And while Datuk Misbun admitted that there are some players reminisced of a young Chong Wei, his focus had always been to develop players between 13 and 15 years old who are considered as an unpolished gem of the nation. 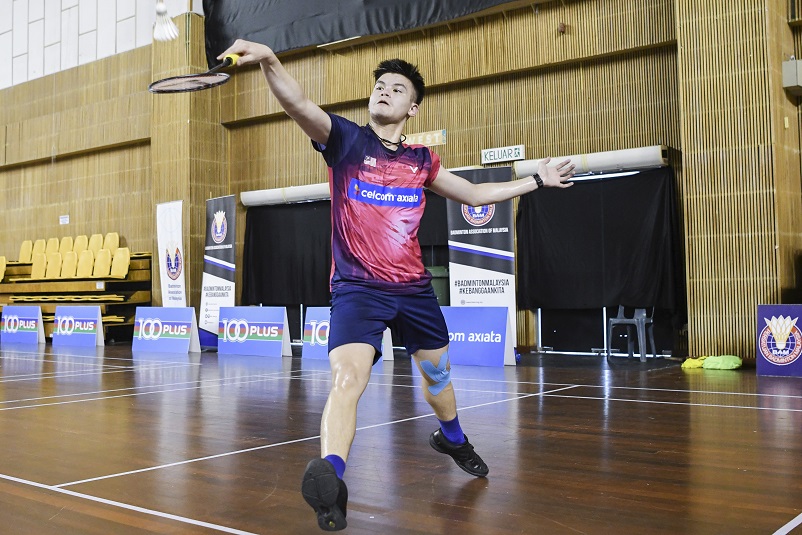 At the end of the group stage of the 100PLUS National Junior Ranking Challenge 2020, the top three boys’ singles and the top two girls’ singles from Group A will be eligible to play in the playoffs scheduled for 3-6 November 2020 against the back-up players at the Badminton Academy of Malaysia in Bukit Kiara.

And this evening, Ong Ken Yon grabbed the final ticket from Group A to join Justin Hoh and Jacky Kok Jing Hong as the three players which will make the cut to the November play-offs.

Ken Yon confirmed position to accompany Justin and Jacky to the November playoffs after defeating Ong Zhen Yi in a three-set bout, 19-21, 21-16, 21-5.

Meanwhile, two other players – V. Poopathi and Anson Cheong – came in the bottom two positions in Group A and where they will play in the ranking playoffs on 28-30 October 2020.