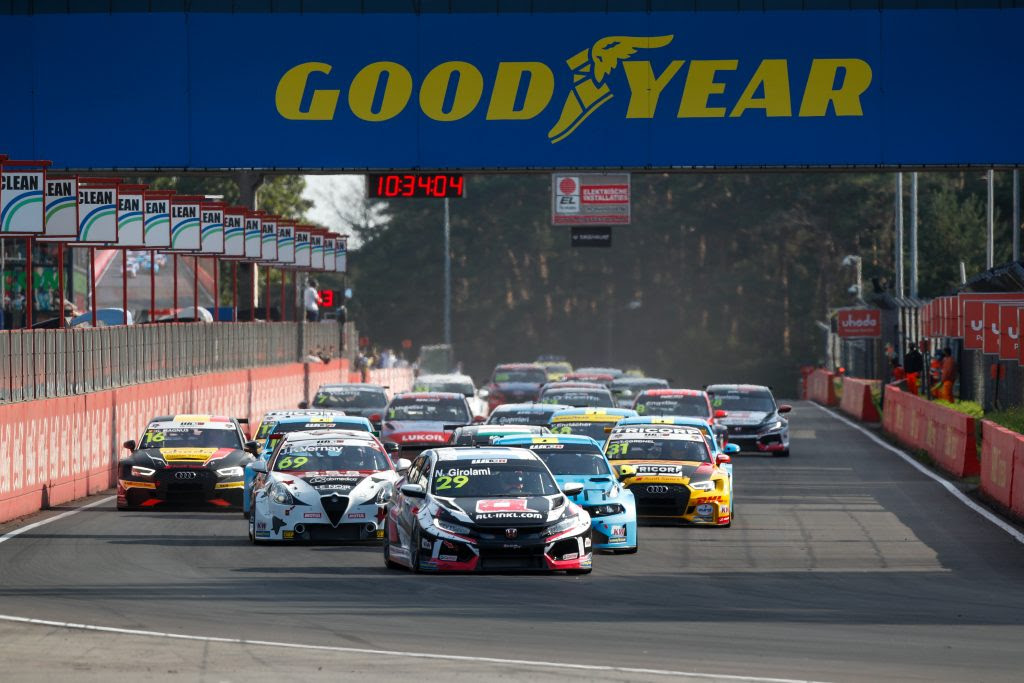 The thrilling high-speed action from the WTCR − FIA World Touring Car Cup will be shown in 162 countries in 2021 following confirmation of the initial roster of broadcast partners for the new season.

They will provide a mix of live coverage, race highlights and news round-up programming throughout the 2021 title chase, which began on the world’s toughest track, the Nürburgring Nordschleife in Germany, last weekend.

The broadcast partnerships secured to date are set to result in better viewing figures than in 2020 when the WTCR’s greatest-ever broadcast distribution so far was achieved and when a cumulative audience of 330.3 million was recorded.

WTCR Race of Germany was the first of eight events scheduled between June and November when 22 of the world’s best touring car racers representing 12 countries and five different car brands will be chasing success.

No fewer than 14 broadcasters are covering all events live, while the WTCR will also benefit from reinforced news access arrangements with SNTV, Motorsport.tv and Eurovision to maximise visibility.

The WTCR is also expanding beyond the traditional linear coverage with a complementary audience on major OTT platforms, including Eurosport Player, MotorTrend on demand in North America, Tencent in China, Motorsport.tv and KAYO Sports in Australia.

As well as LIVE coverage on Eurosport, which is available in more than 70 countries in Europe and the Asia-Pacific region, existing agreements to show the WTCR as it happens throughout the world have been extended, such is the spectacular appeal of the series and its sprint-style, bumper-to-bumper racing format.

In addition to a number of multi-year partnerships, WTCR promoter Eurosport Events, via Discovery’s sub-licencing department, has completed new agreements with Claro Sports in Central and Latin America, Dubai Sports in the MENA Region and Fox Sports in Australia. Discussions remain ongoing with a number of other prospective partners to expand the initial roster.

The global broadcast partnerships agreed so far for the 2021 season are as follows:

François Ribeiro, Head of Eurosport Events, the WTCR promoter said: “A cumulative audience of 330.3 million watched the WTCR in 2020 via the highest ever number of global broadcasters achieved so far. It’s our intention to beat that number this year to reflect the even high-level driver line-up we’ve assembled. Even though we’re still living through unprecedented times due to the pandemic, the WTCR has once again secured an excellent mix of live broadcast arrangements and highlights packages, but in 162 rather than 135 countries, which was the case in 2020. This is very good news for all our stakeholders, but we’ve also achieved an expansion beyond the traditional linear coverage with a complementary audience on OTT platforms, including Eurosport Player.”