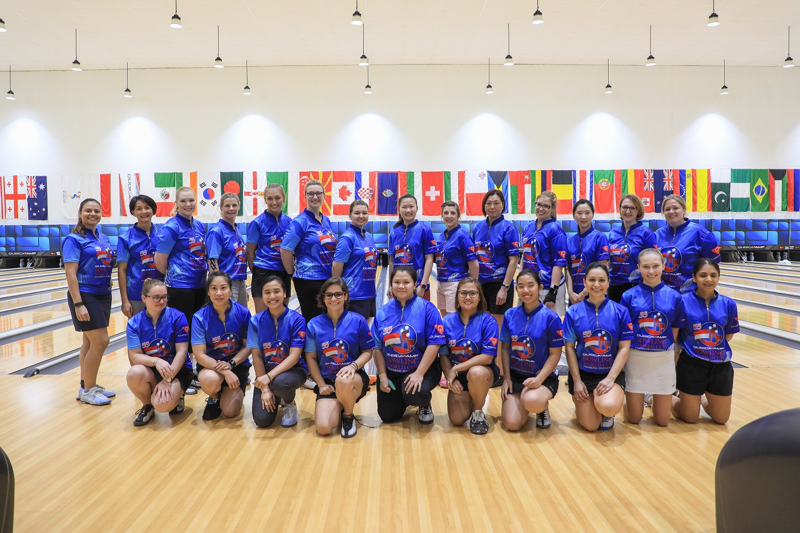 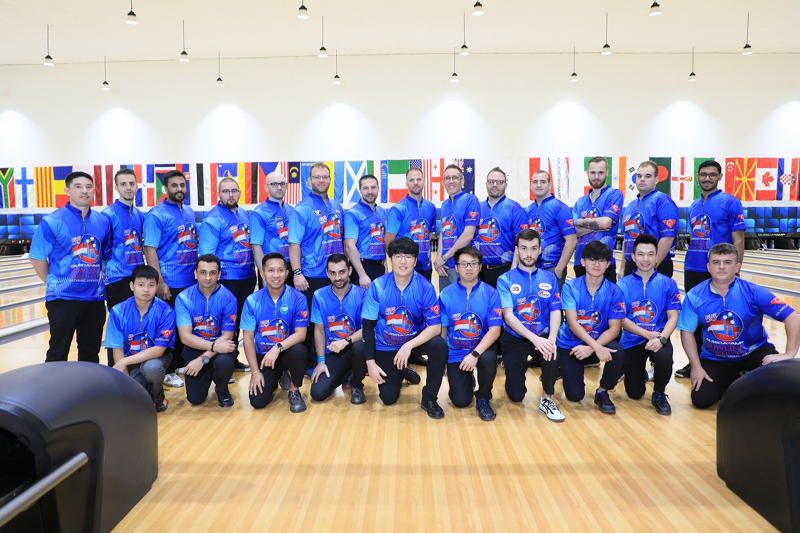 It was joy for debutant Natasha Roslan as she moved to the third stage finishing second, while it was despair for Adrian Ang, who in his third outing missed the top eight cut this evening, at the QubicaAMF 55th Bowling World Cup at Bowling Centre in Palembang.

Overnight leader Natasha was battling with USA’s Kelly Kulick changing the top spot on several occasions, but in the end had to surrender the lead by six pins. Natasha had a total of 6719 over 32 games and five-days, as opposed to Kulick’s 6725.

Adrian, on the other hand, who was on an overnight 16th finished in 14th spot with his total of 6522, which was 186 pins behind the last qualifier at eight spot Jasem Alsaqer of Kuwait.

“It is good I am still among the top finishers going into the quarterfinals stage, but like I have been saying from day one, tomorrow will be the big day. All my performance the last five days can come to nought, if I do not deliver tomorrow,” said the down to earth 23-year-old Natasha.

“The further 8 games league style, round robin with bonus points (30 pins for a win, 15 pins for a tie, 0 pins for a loss), for a 40 game total pinfall including bonus points, to decide the top 4 qualifiers to go forward to Stage 3 is what matters most now,” said Natasha.

“Although scores are carried forward, it is important to win matches against each opponent because 30 pins for a win can make a lot of difference to the total score.

“Tomorrow is the D-day and I not only have to continue to be consistent in my performance, but shoot scores enough to win my ties. The best eight are now bowling and there is not going to be any easy matches.”

“Now I must finish among the top four to make the semifinal, where it will be one game single elimination bracket. I am looking forward to moving to the next round, but it is not going to come easy. I have to work hard for it.”

But he shot a poor 172. “My game plan was to hit high games in the first six games, although I started well for the first three games, but when the oil started to dry up, I had problems,” said a disappointed Adrian.

“I tried my best but could not get the high games. But I have to blame myself. If only I had done better the first four days to have scored higher, I would not have put myself in this predicament. “I had so much wanted to do good in my third outing, but it was not to be. Although my finish was better than my previous two outtings, my target here was to make the top eight at least,” said a dejected Adrian who finished 17th in his debut appearance in 2006 in Venezuela and 23rd in Johannesburg, South Africa in 2011.