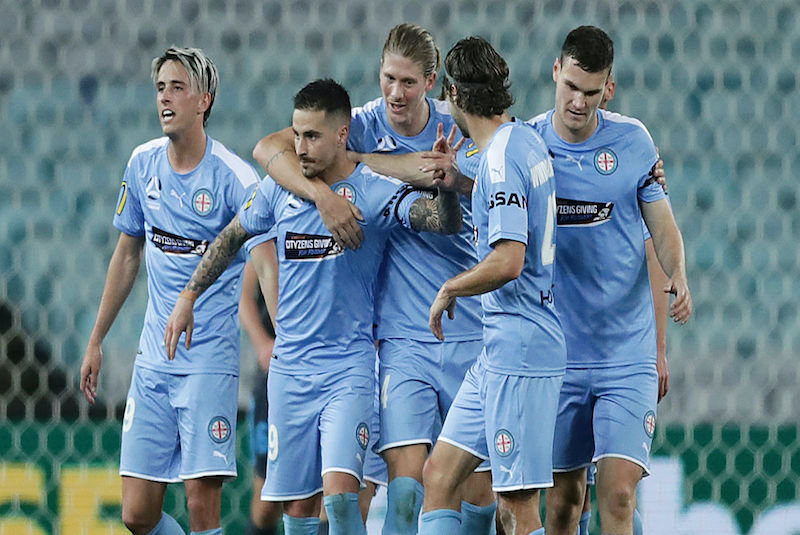 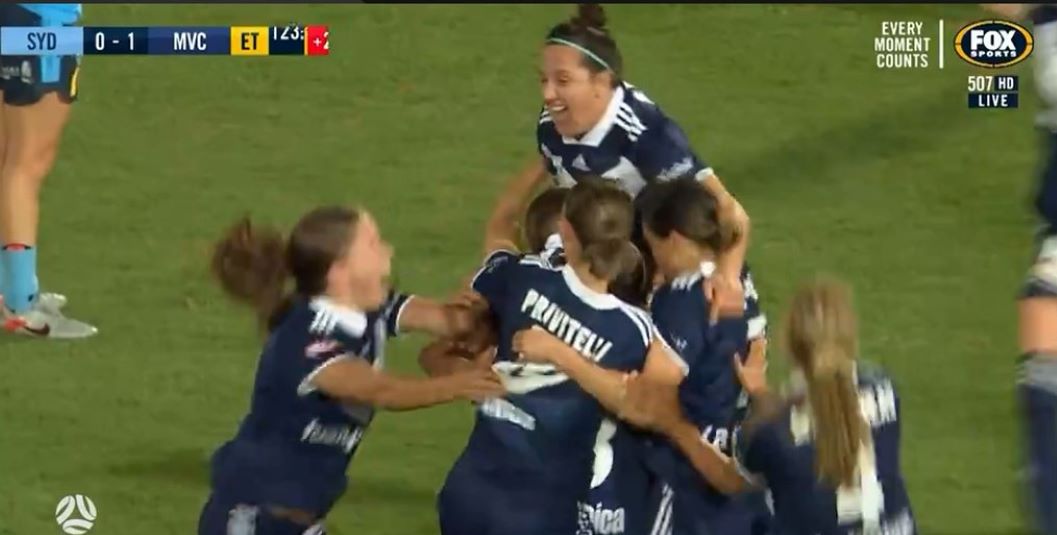 Australian football has revealed its new identity, with the men’s, women’s and youth leagues brought together under a unified “A-Leagues” banner.

Recasting the men’s and women’s elite competitions as partners at the top of the game, the A-Leagues will use football’s position as the country’s most inclusive sport to grow the game for everyone.

As part of the change, the A-Leagues will move to a unified social media channel for men’s and women’s football on Facebook, Instagram and TikTok in the coming months and will re-launch a new A-Leagues website, creating a single destination for fans of professional football in Australia and significantly increasing the profile and reach of women’s football.

The reveal of the new brand is the latest in a series of announcements since the A-Leagues took over the running of the professional game in December 2020, including: the expansion of the women’s league by three teams in two years; the launch of a new Club Championship to bring the men’s and women’s leagues closer together; and an historic Collective Bargaining Agreement to drive up standards and bring genuine equity to the game.