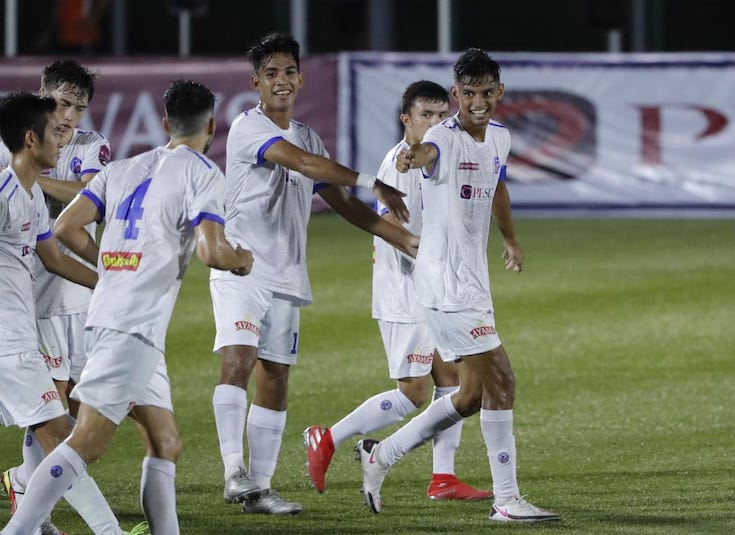 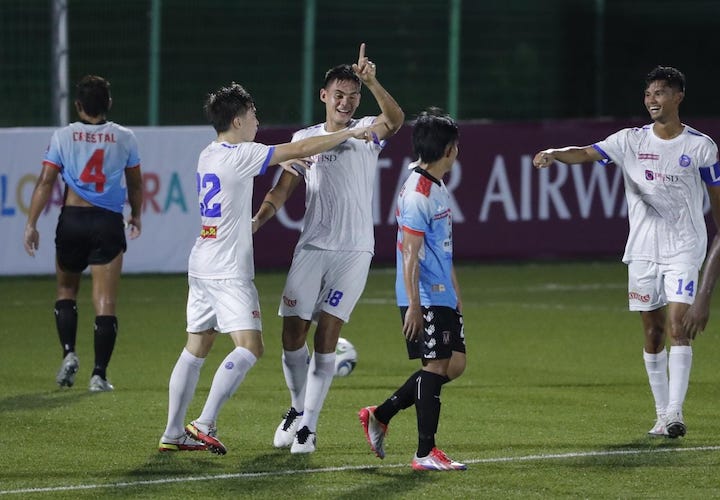 The Azkals Developmental Team (ADT) will take on Stallion-Laguna FC while Kaya FC Iloilo will play Dynamic Herb Cebu FC in the semifinals of the Copa Paulino Alcantara 2021 in two days.

ADT confirmed their slot in the next round of the competition after an emphatic 9-0 win over Mendiola FC 1991 in their second and final group game.

“We addressed the mistakes during our last game (a 2-0 loss to Kaya FC in their first game of the group) and the players were able to put up an impressive performance with their hardwork and hunger to win,” said ADT coach Jovanie Villagracia after the match.