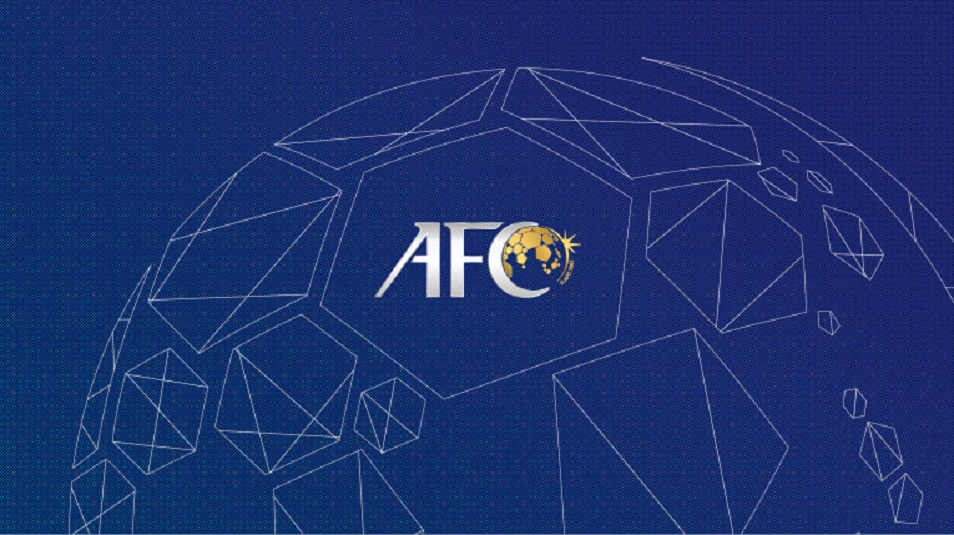 The AFC Women’s Football Committee’s commitment to strengthening the foundations of the women’s club game was further underlined at their fifth meeting held today in Chonburi, Thailand.
Chaired by Mahfuza Akhter Kiron, the Committee praised the continued efforts of the AFC’s Member Associations in developing women’s club football against the backdrop of the ongoing AFC Women’s Club Championship 2022 – Pilot Tournament.
For the first time in the history of Asian football, the AFC Women’s Club Championship 2022 – Pilot Tournament witnessed the participation of teams from both the East and West regions, with the former reaching its decisive final match day in Thailand on Sunday, while the latter is scheduled to kick-off in Uzbekistan later today.
For more, please click on https://www.the-afc.com/en/about_afc/committees/news/afc_women%E2%80%99s_football_committee_reinforces_the_importance_of__women%E2%80%99s_club_football_1.html
#AFF
#AFC