Home 2022 HCMC I take on Hanoi I in final of Vietnam Women’s National... 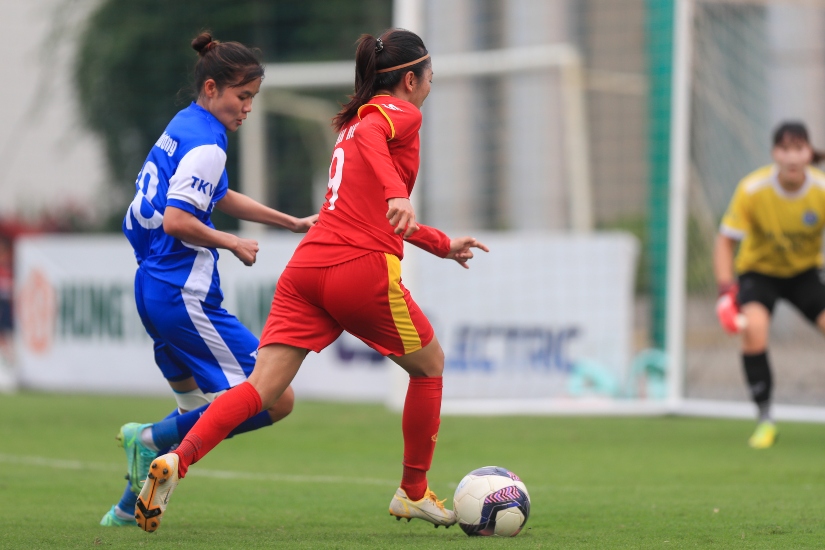 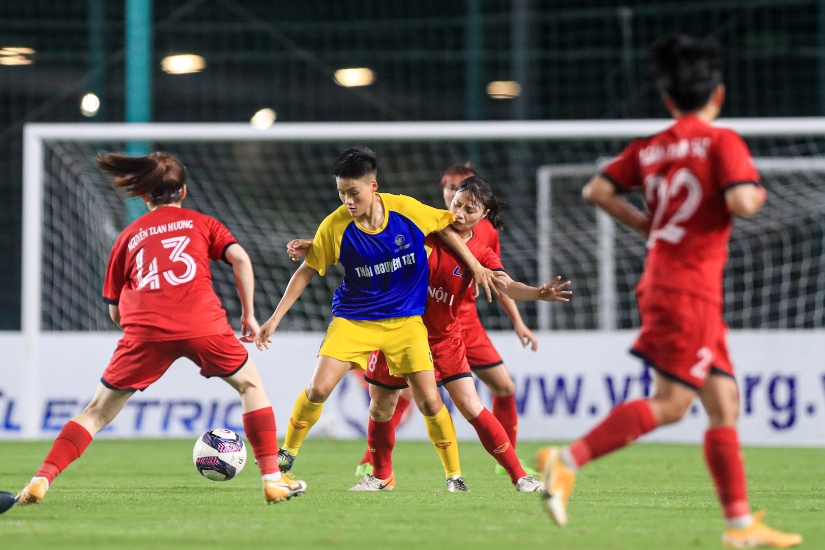 HCMC I will take on Hanoi I in the final of the Vietnam Women’s National Cup 2022 tomorrow.

In the first semifinal, an early goal from a set-piece gave Ho Chi Minh City I a slim 1-0 win over Than KSVN.

A fifth-minute corner gave HCMC I just the chance they needed with Nguyen Thi Bich Thuy the provider as Tran Nguyen Bao Chau then nodded the ball home past keeper Khong Thi Hang.

Than KSVN upped the tempo soon after but the several misses from Nguyen Thi Van, Truc Huong and Thuy Hang would cost them in the end.

In the second semifinal, Hanoi I also booked their place with an identical 1-0 victory over Thai Nguyen T&T.

In an evenly balanced game with both teams featuring an array of current national players, the match was keen as neither could make much headway in the first hour.

But in the 63rd minute, Hanoi I turned the game to their favour when Hoang Thi Loan floated in the free kick as Hai Yen then played the ball for Lan Huong’s header into goal.

And it seemed that goal was enough for Hanoi to book their place in the final in spite of the gallant effort from Thai Nguyen T&T to get back into contention.