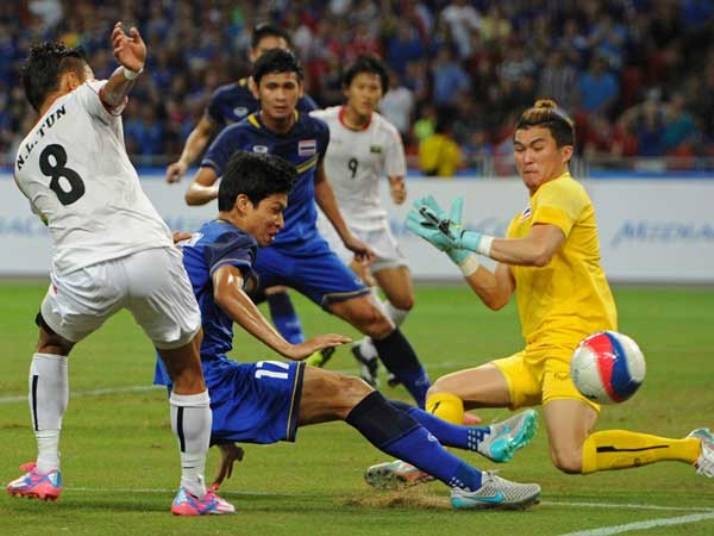 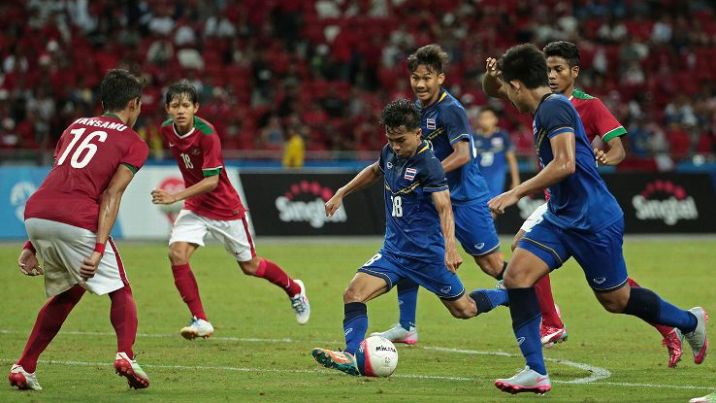 The AFF will be looking to make a permanent resolution that men’s football at the SEA Games will be only for Under-22 teams.

This decision was made at the recent AFF 4th Council Meeting for Session 2015/2019 in Da Nang, Vietnam.

After securing the endorsement recently to have the men’s football competition at the SEA Games in Kuala Lumpur in 2017 be restricted to U22, the AFF will now be looking for permanent ruling.

The move towards the U22 bracket was initially made to save costs so as to avoid Member Associations from having to prepare two teams – one for the SEA Games (which was previously for U23) and also for the qualifying round for the AFC U23 Championship (having to prepare an U22 team).

With the move towards U22 for the SEA Games, this will also assist in ensuring that ASEAN teams will be better prepared for the qualifying round of the next Olympic Games in Tokyo in 2020.

The Olympics are for teams under the age of 23 with an allowance for three over-aged players.