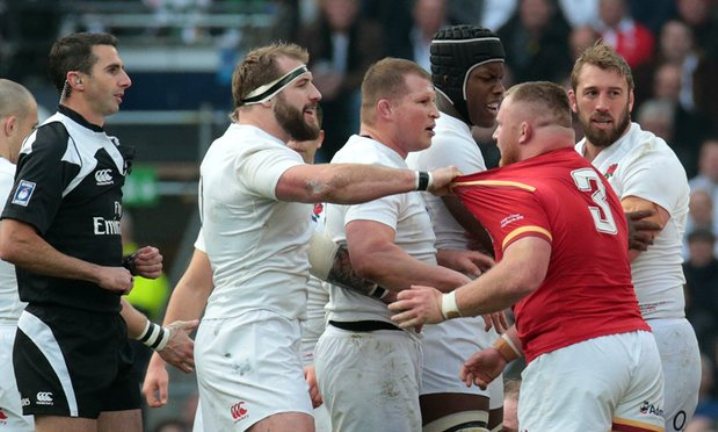 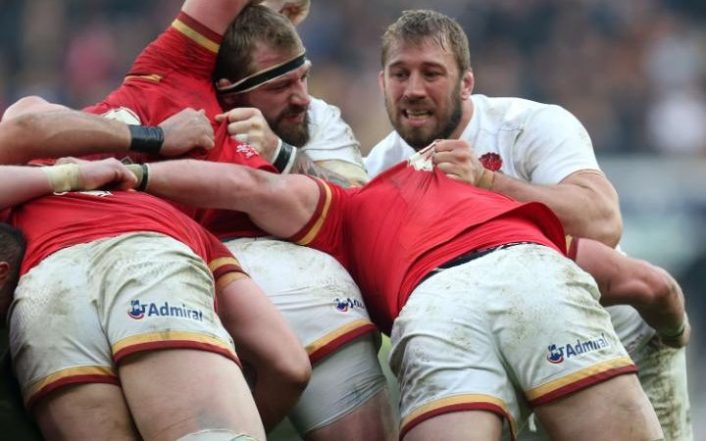 Joe Marler will be available to face France when England go in search of a Grand Slam in Paris on Saturday after Six Nations officials decided to take no action against him for calling Wales prop Samson Lee a “gypsy boy”.

Marler was also cleared in a separate incident after being cited for striking Rob Evans during England’s 25-21 victory at Twickenham last Saturday.

The Harlequins front row appeared before a disciplinary hearing in London on Wednesday where he accepted he had committed an act of foul play against Evans.

The panel said no further action was needed as Marler had not committed a red-card offence.

However, he still faced the possibility of being banned for his comment to Lee.

But several hours after Marler was cleared over the Evans incident, the Six Nations said he would not face punishment in this instance as well.

“Six Nations Rugby are aware of the seriousness of Mr Marler’s comment and do not in any way condone what was said,” a statement read.

“Six Nations Rugby have considered the reports in detail and noted the fact that Mr Marler deeply regretted what he had said and had immediately and unprompted apologised to Mr Lee at half-time.

“They also noted that head coach of England, Eddie Jones, had reprimanded Mr Marler and reminded him of his responsibilities as an international rugby player.

“Six Nations Rugby have accepted the explanation provided that the comment was one made in the heat of the moment.

“Having taken all the facts into account no further disciplinary action will be taken. Six Nations Rugby consider that this matter is now closed.”

Marler’s comments were picked up on the microphone of referee Craig Joubert. Had action been taken against him over his words, the 25-year-old faced an “entry-point” ban of four weeks.

“I have accepted from the outset that I made the misguided remark to Samson,” said Marler in a Six Nations statement.

“It was made in the heat of the moment. I apologised, unprompted, to Samson Lee at half-time and this was accepted.

“As ever we shook hands and exchanged smiles at the end of the game. I have been warned very clearly by Eddie Jones how comments like this are unacceptable. I will certainly conduct myself differently in future.

“I do not condone racism in any form, at any time, deeply regret the incident and intend to reflect the behaviours expected of an England player going forward. Once again I apologise for the upset my inappropriate remark has caused.”

“Joe has trained,” said Borthwick on Wednesday. “He trained unbelievably hard on Tuesday.”

“Dylan’s fine. He trained in the morning but was rested for the afternoon session,” Borthwick said.

“But he’s fine. He’s not carrying an injury, he’s good. It was a case of monitoring loads and he was rested for the afternoon session,” the former England captain added.

England’s win over Wales meant they had now won all four of their matches under Australian coach Jones and gave them the Six Nations title with a round to spare.

Jones is due to name his team to play France at 1000 GMT on Thursday. Victory in Paris will see England to a first Grand Slam since their World Cup-winning year of 2003.  – Agence France-Presse