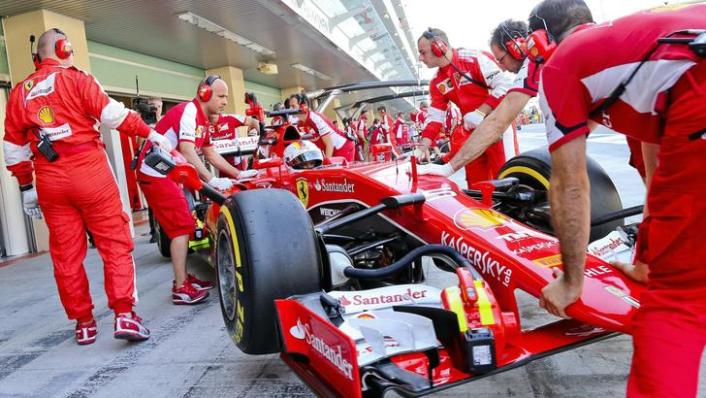 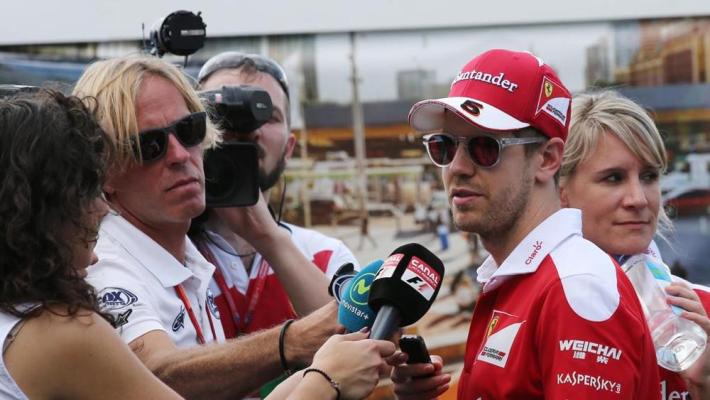 Sebastian Vettel said Thursday he won’t be driving a pizza this season — even though he has named his 2016 Ferrari ‘Margherita’.

The four-time German world champion has made a habit of naming his cars and has opted for Margherita for the new season which begins with the Australian Grand Prix on Sunday.

But a questioner got a mild rebuke from Vettel when he asked the German at the official F1 media conference if he was naming his Ferrari after a pizza.

“It’s not named after a pizza,” Vettel reproached. “It’s a name, first of all.

“I think if you look it up, the first thing that comes it is that it’s a name, not a pizza.”

Amid laughter, Vettel said he came up with the name for a variety of reasons.

“We like the name. Every year we give the car a name.

“Last year it was Eva, this year Margherita. We’re happy with that.”

Vettel began naming his cars in 2009 when he christened his first Red Bull chassis Kate.

Since then Vettel’s had Luscious Liz, Randy Mandy, Kinky Kylie and Hungry Heidi, before ending his Red Bull career in 2014 with Suzie and switching to Ferrari. – Agence France-Presse