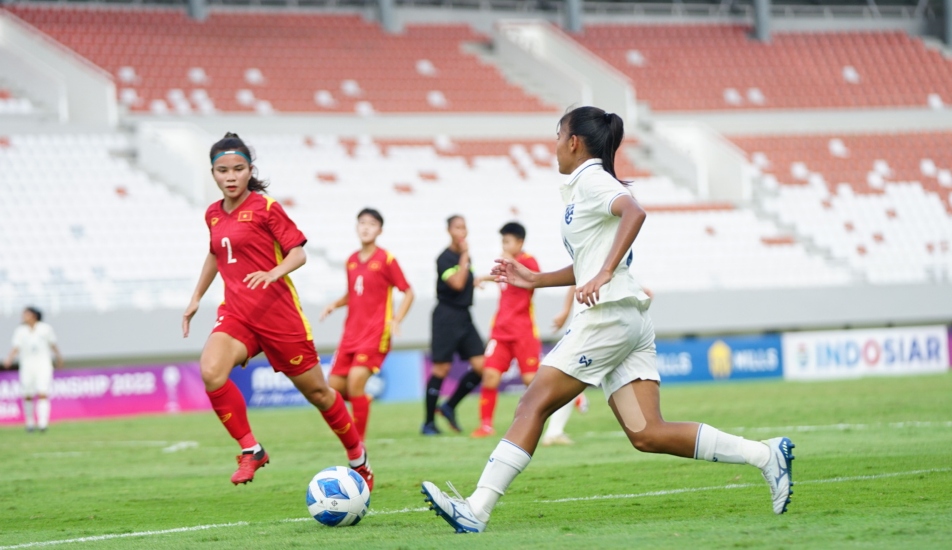 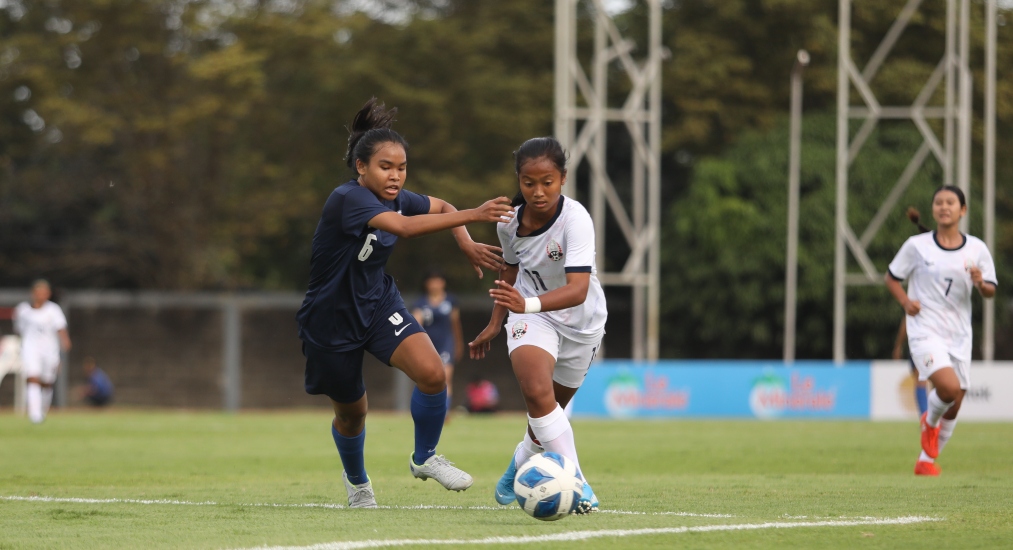 An early second-half strike from Nguyen Thi Nhu Quynh gave Vietnam a close 2-1 win over Thailand at the Gelora Jakabaring Stadium for them to take Group A of the AFF Under-18 Women’s Championship 2022.

Up until the early part of the second half, the battle between the two ASEAN Women’s Football powerhouses was relatively tight with both sides coming close with the chances created.

But as things began to unfold after the breather, Nhu Quynh would strike the only goal of the game in the 50th minute of play to deliver not only the narrow victory over their fierce rivals but also the win of Group A.

As such in the crossover semifinals on 2 August 2022, Vietnam will take on Myanmar while Thailand will play Australia.

In the meantime, Singapore and Cambodia battled to a 1-1 draw to complete their group fixtures at the Jakabaring Athletic Field.

It was Cambodia, who went ahead in the 53rd minute through Von Sreynou before Singapore replied off Nurzaherra Maisarah Rostam in the 79th minute for both teams to share the spoils.