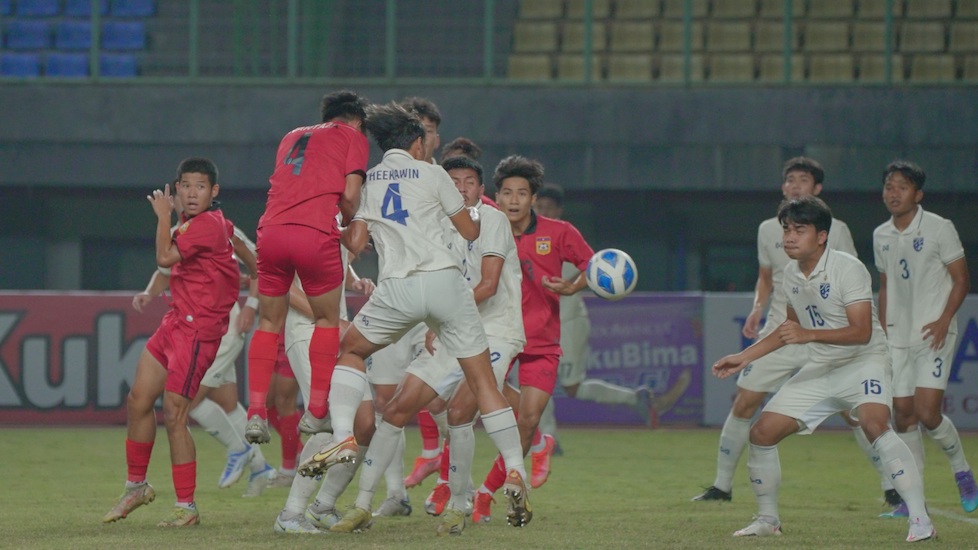 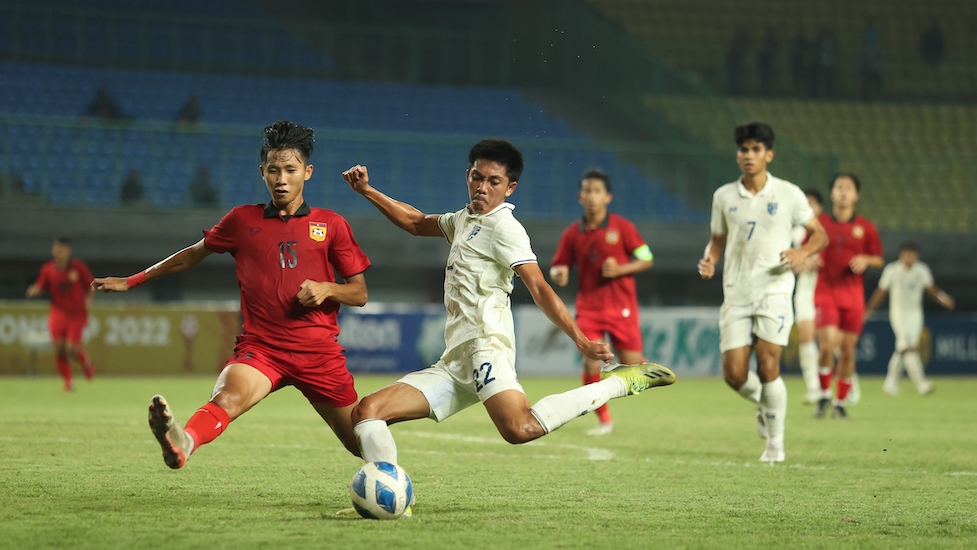 Laos sprang a surprise on Thailand to make the final of the AFF Under-19 Boys Championship 2022 following their 2-0 win in the second semifinal of the meet this evening at the Patriot Stadium.

“It was beautiful. Since I have been here for six months, we try to do something. The best is yet to come. We did not play really good football in most games but we were solid, with good structure. With this kind of football, we can win games,” said Laos head coach Michael Weiss.

With five-time winners Thailand the overwhelming favourite considering their track record, it came as no surprise that they started to stamp their dominance early in the game.

But Laos, who had maintained a perfect winning record in the group stage, were determined to do one-up against their more well-known opponents as they defended hard before scoring a goal in each half for the win.

It took Laos just eight minutes to get onto the scoresheet when Peeter Phanthavong stabbed home the corner from Sayfon Keohanam to give them the well-deserved lead.

Rattled, Thailand pushed hard in search of the equaliser but neither Phanthamit Praphanth nor Nattakit Butsing could make any of their chances count.

The substitution for a more attacking option into the second half for Thailand saw Laos continuing to defend fast and hard.

And with Thailand lacking in cohesion, it was Laos who made sure of their place in the final when off a quick counter in the 85th minute, saw Damoth Thongkhamasavath running down the right before unleashing a stiff grounder to beat Thai custodian Narongsak Naengwongsa for the second time on the night.