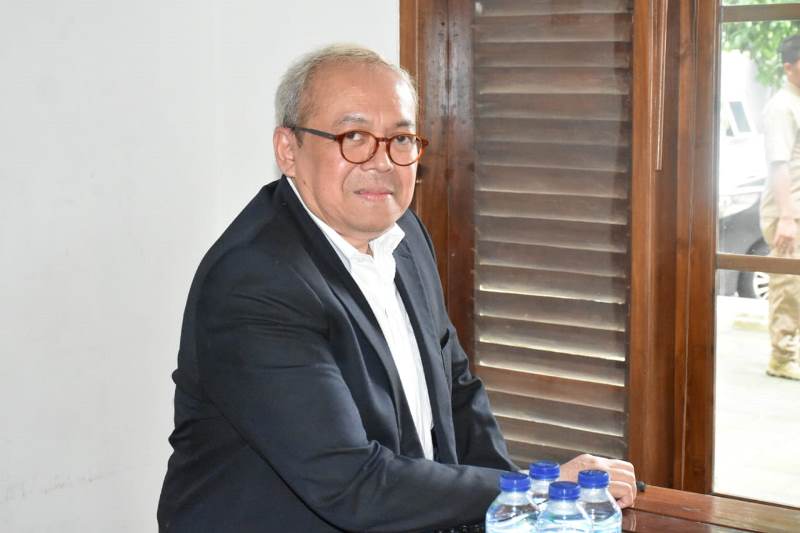 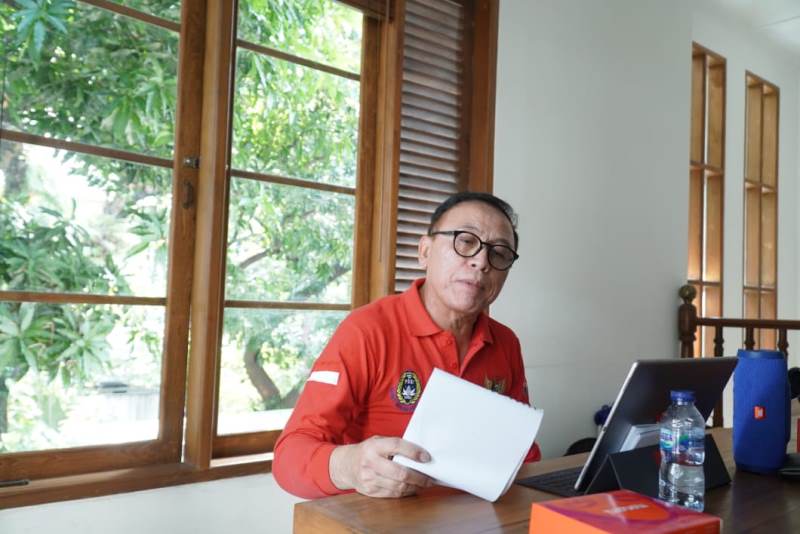 Akhmad Hadian Lukita has been appointed as the President Director of PT Liga Indonesia Baru (LIB) – the organiser of the Indonesia professional football league.

The appointment of Akhmad Hadian was made following a virtual General Meeting of Shareholders (RUPS) of Liga 1 teams that also saw the participation of PSSI President Mochamad Iriawan and also PSSI Executive Committee member Ahmad Riyadh.

“We give thanks that the new appointments were made without a hitch. Now, we will concentrate on making sure that the league will move forward for the betterment of Indonesian football,” said Mochamad Iriawan.

“I would like to give our appreciation to all stakeholders for all their hardwork and their commitment.”

Added Akhmad Hadian: “I would like to thank one and all for their trust in me and I will make full use of this opportunity to make PT LIB a progressive enterprise that is not only profitable but also well run.”