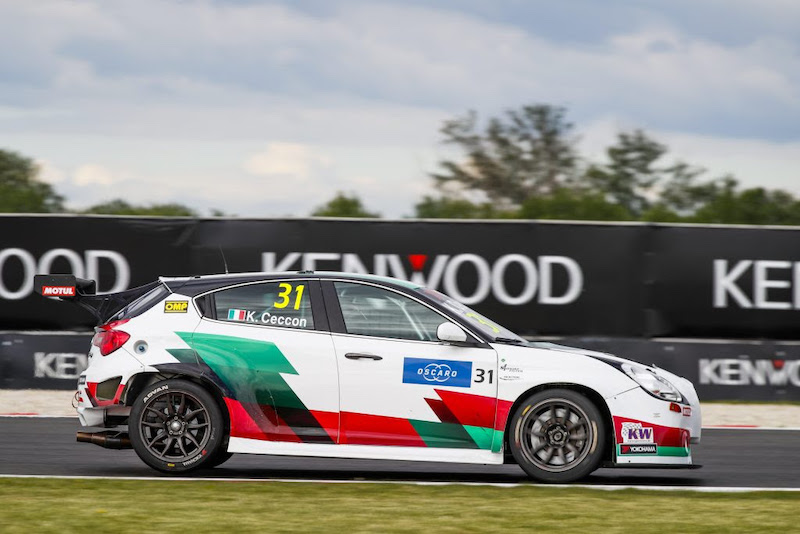 Team Mulsanne will continue its race-winning adventure in the WTCR − FIA World Touring Car Cup in 2020.

With two wins, nine podiums, one DHL Pole Position, three fastest laps and 35 laps led, Team Mulsanne was one of the success stories of the first two WTCR seasons with its Alfa Romeo Giulietta Veloce TCR by Romeo Ferraris challenger.

For 2020, Team Mulsanne is concentrating its efforts on a single-car WTCR entry in line with the regulations governing the reopening of registrations. These restrict second-phase entrants to one-car line-ups only. Team Mulsanne is planning to reveal the identity of its driver − who has race-winning pedigree in the WTCR − on 26 August.

Electric focus opens new chapter for Romeo Ferraris
With car builder Romeo Ferraris shifting its focus to the all-new PURE ETCR electric racing series from 2020, a WTCR programme was not part of Team Mulsanne’s plans for this year, and the Italian squad duly decided against registering for WTCR action ahead of the original January deadline.

But with the COVID-19 pandemic ultimately leading to the re-opening of full-season entries up until 14 August, coupled with the fact that a car remained at Team Mulsanne’s disposal, the outfit explored the possibility of joining the WTCR grid for a third season after all.

Europe-only schedule and home race appeal
A Europe-only schedule, which was more logistically accessible to the Italian squad, plus the fact the season decider is scheduled at the inaugural WTCR Race of Italy at the Adria International Raceway in November, meant that a WTCR return soon gathered momentum earlier in the summer and has culminated in Team Mulsanne’s exciting announcement today (20 August).

“A lot of things have changed in recent months, but not our approach to racing and the way we live our passion,” said Michela Cerruti, Operations Manager, Romeo Ferraris.

“Contrary to what was planned, the cars of last year are still with us, and it seemed natural to continue this fantastic journey. We have decided to support the projects of Team Mulsanne and the efforts of Eurosport Events in organising the 2020 WTCR in such complex and difficult times. We believe that it is important to give positive messages, also to our customer teams around the world. The six rounds are an exciting challenge that we take on with pleasure. Very shortly we will announce our line-up, as we dive into this breath-taking 2020 season.”