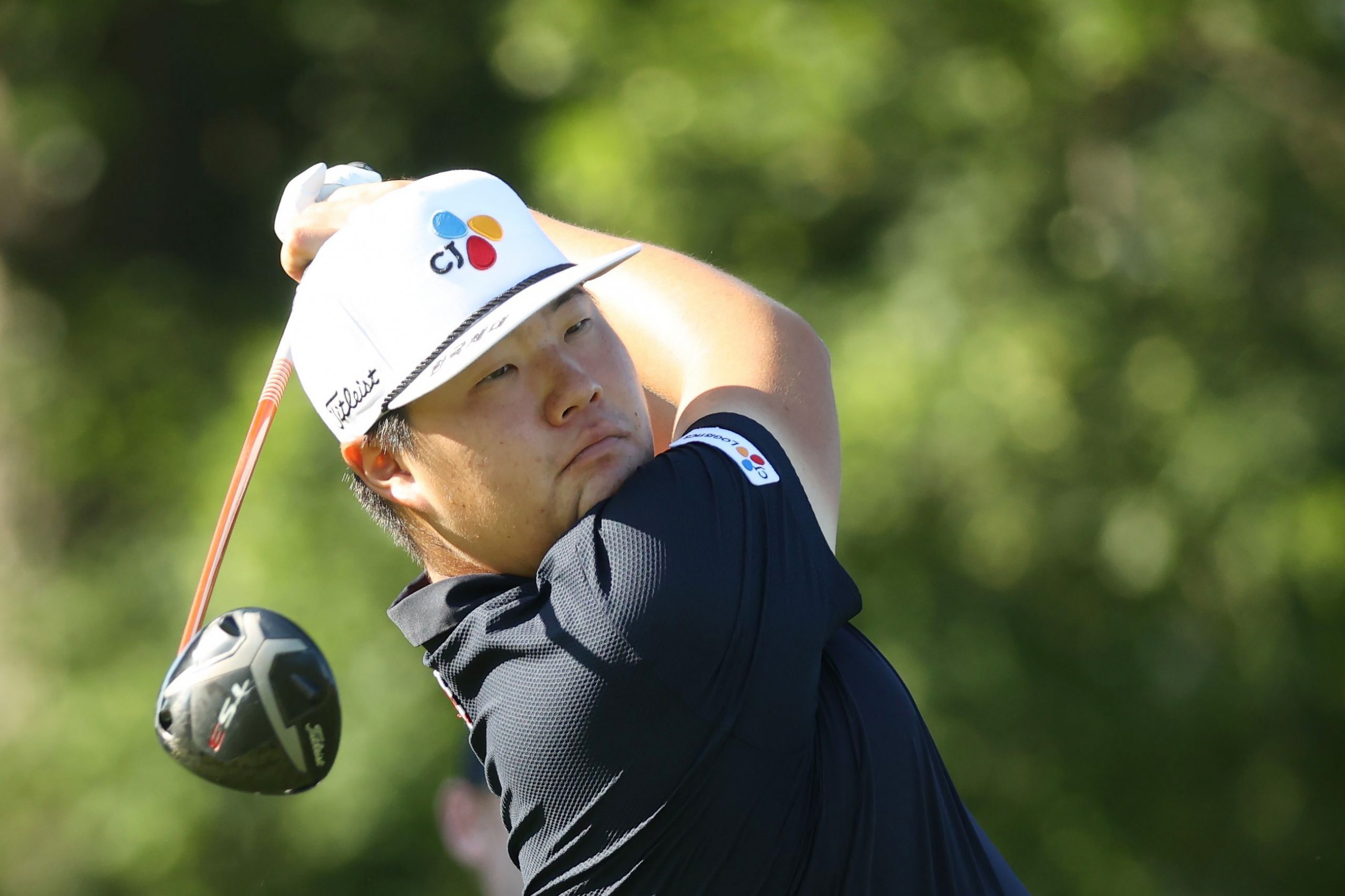 Korea’s Sungjae Im heads into THE NORTHERN TRUST starting on Thursday with a spring in his step as he chases his dream of becoming Asia’s first winner of the PGA TOUR’s ultimate prize, the FedExCup.

The 22-year-old has continued to blossom as one of the most exciting stars in the game and enters the first week of the Playoffs at TPC Boston ranked fifth, and in prime position to challenge for a slice of golf history in what has been an abbreviated PGA TOUR 2019-20 Season.

Asia has been waiting to celebrate its first FedExCup champion since the season-long race top prize was inaugurated in 2007 and Im will have for company six other representatives from the region, comprising of Hideki Matsuyama of Japan, Korea’s Byeong Hun An, Sung Kang, K.H. Lee, Si Woo Kim and Xinjun Zhang, the first mainland Chinese golfer to qualify for Playoffs.

Im, who won The Honda Classic in March and has six other top-10s, finished tied for ninth at last week’s Wyndham Championship which was a welcome and timely return to form. He had uncharacteristically missed three cuts in his previous seven starts when golf made a return in June following a three-month suspension due to the COVID-19 pandemic.

“I haven’t finished very well since the end of the Charles Schwab Challenge (in June), so it feels great to have my swing back,” said the Korean, who earned the nickname “Ironman Im” after he played in 35 events last season en route to becoming Rookie of the Year.

“I would, of course, like to win the FedExCup, but there are so many strong competitors. If I were to win, I don’t think I could even put into words what it would mean to me. It would definitely be a turning point in my career. As everyone knows, you can’t be too greedy in this game. I just want to take it one tournament at a time and give it my best to let the results speak for my game.”

Straight-shooting Hideki has been one of Asia’s star performers over the past few seasons where he has not finished lower than 16th position on the final FedExCup standings since 2015. He enters THE NORTHERN TRUST this week ranked 18th, with four top-25 finishes since the Return to Golf in June and an full anticipation of hitting top form in the next three weeks.

A five-time winner on TOUR but not since 2017, Hideki remains modest and insists he is still learning in the game which is loaded with talents from the U.S. and around the globe.

“I still have so much more to learn and a lot of work ahead to achieve the goals I have set for myself which include playing in the TOUR Championship every year, winning on the PGA TOUR and of course winning a major tournament,” said the 28-year-old Japanese star, who holds four top-10s this season.

Like Im, An also featured in his first Presidents Cup last December and has continued to flourish. Hooking up recently with putting guru Brad Faxon seems to have given the powerful 28-year-old new zest on the short grass.

“This has been a good year with a few top-10s. I want to keep it going and play in the FedExCup and get into (my first) TOUR Championship, which is my goal. That’s why I played in a few events at the start of the season and the benefits that come with getting into TOUR Championship is great, so that’s the goal. As to winning, it is the ultimate. Winning will be a dream.”

He has accumulated five top-10s, all achieved prior to golf’s suspension in March, but a tied 12th outing in the World Golf Championships-FedEx St. Jude Invitational earlier this month where he was in contention could be the spark needed for An to launch a legitimate challenge in the Playoffs and emulate Im by securing a breakthrough victory on TOUR.

“I’ve played long enough and I want to win as anyone else. Sungjae is a countryman and everyone knew he’s a great player and he was going to win. I want to see more Koreans winning on TOUR which is nice and I hope it would be me next. It’s hard to win out here.” said An, who has three career runner-up finishes.

One of the feel-good stories in the Playoffs belongs to 33-year-old Zhang, who grew up in a village in China and worked as a security guard at a golf club before becoming the first golfer from mainland China to qualify for the FedExCup Playoffs, limited to the top-125 players from the points list. He has enjoyed three top-10s including a recent share of 10th place at the Memorial Tournament presented by Nationwide.

“I am so excited to compete with the best golfers and accumulate experiences. This means a lot to me,” said Zhang, who enters the week in 70th place which is the cutoff for players to progress into next week’s BMW Championship, the second of three legs in the Playoffs.

“Trying to win (a tournament) is the objective of every player, and it’s the same for me. A small step leads to a thousand miles and what I can do is to focus on every tournament and every swing. I am closer and closer to becoming a PGA TOUR champion.”

The Playoffs finale is the TOUR Championship at East Lake Golf Club outside Atlanta, Georgia and limited to the top-30 golfers. The champion will lift the FedExCup and pocket a winner’s cheque of US$15 million.

American Justin Thomas starts the Playoffs ranked No. 1, followed by rising star Collin Morkawa and Webb Simpson in third position. Reigning FedExCup champion Rory McIlroy is in eighth position while Tiger Woods, a two-time winner, is also in TPC Boston this week where he starts in 49th position.