Home International All Blacks bracing themselves for bruising Pumas 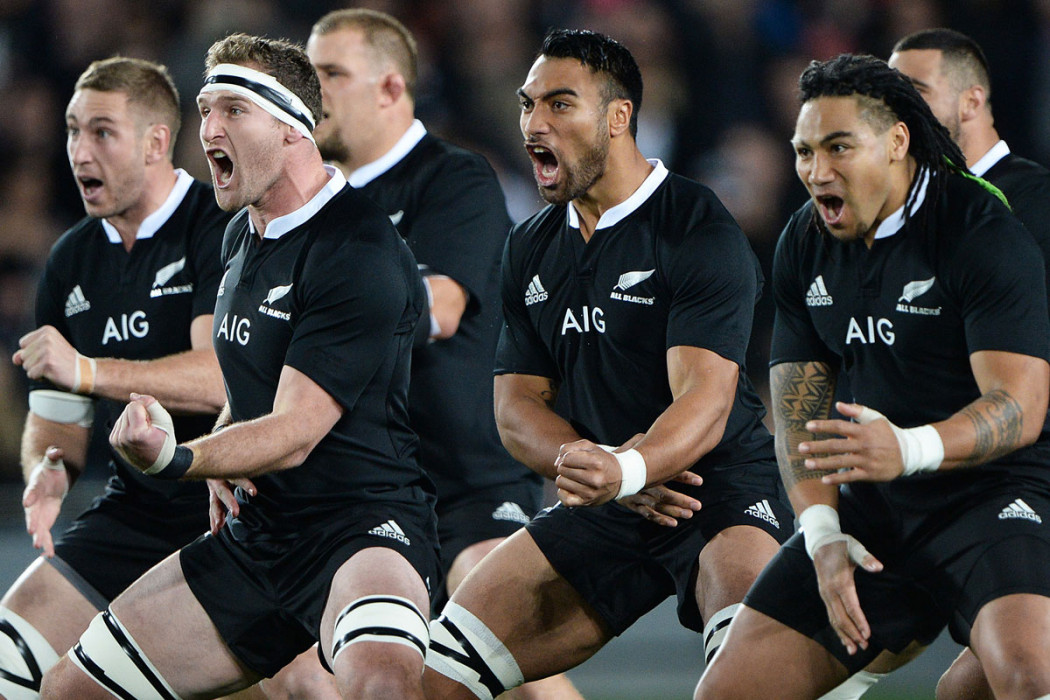 The All Blacks were counting the bruises on Tuesday after an intensely physical training session as they ramped up preparations for their defence of the Rugby World Cup.

The New Zealanders put a full stop to the promotional activities that were a focal part of the first four days after their arrival in London and turned their attention solely on their opening game against Argentina on Sunday.

“It was pretty full-on training. It was a good hit-out, some bumps and bruises,” wing Julian Savea said, adding that despite the intensity there were not injuries.

Utility back Colin Slade said the frustation of not having had a full training session for several days was evident.

“So today was a bit about physicality. There was a bit of contact out there and it was good to get that out of the system.”

The All Blacks know from experience they are in for a rugged opening match against Los Pumas, who fancy their chances to dominate using a muscular forward pack.

In the last World Cup, when the two sides met in the quarter-finals, Argentina led 7-6 midway through the first half before the All Blacks pulled away to win 33-10.

It was not a game that holds pleasant memories for Slade who only lasted 30 minutes before a groin injury ended his World Cup campaign.

“They came out firing and they got on top of us early, and for me personally it wasn’t the funnest night at the office,” he said.

“But the boys rallied. We talked about hanging in there and finishing off well towards the end of the game, and if that’s what it takes this game we are more than ready for it.

“They’re going to come out firing, we’re expecting that and we just need to be able to handle that.”

Centre Ma’a Nonu, who delayed his departure from New Zealand by 24 hours to recover from a flu virus, declared himself fit and took a full part in the training. – Agence France-Presse