Home Badminton ‘All’ is well for Chong Wei 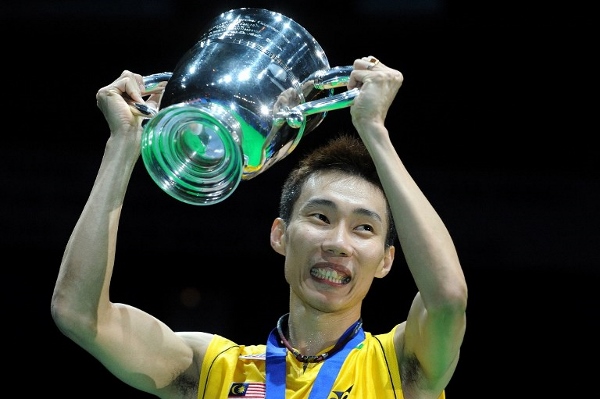 WORLD No. 1 Datuk Lee Chong Wei admitted he stands a good chance to win the All England Open this year, from March 4-9 in Birmingham.

Chong Wei who last won the title in 2011, told the media it is important for him to stay free of injuries if he wants to do well at the tournament.

“There’s not much time left to the All England, so it’s very important for me to prepare well.

“So far my condition is good, but I must be careful to not pick up any injuries before the tournament,” said Chong Wei, who will play in a men’s doubles exhibition match this Sunday in Lingshui, China where he partners five-time world champion and arch-rival Lin Dan.

His nemesis (Lin Dan) will not compete England, but Chong Wei is not off the hook yet as he is expected to meet world No. 2 and defending champion Chen Long once again.

Chen Long has quickly risen to be Chong Wei’s greatest threat at the moment, having already beaten the latter in straight games in four of their last meetings.

The 31-year-old Chong Wei, however remains positive as he hopes to end Chen Long’s run en route to winning his third All England title.

“There is a very good chance for me to win the title, and with good preparation I’m sure I’ll be able to do well at the All England this year,” Chong Wei concluded.