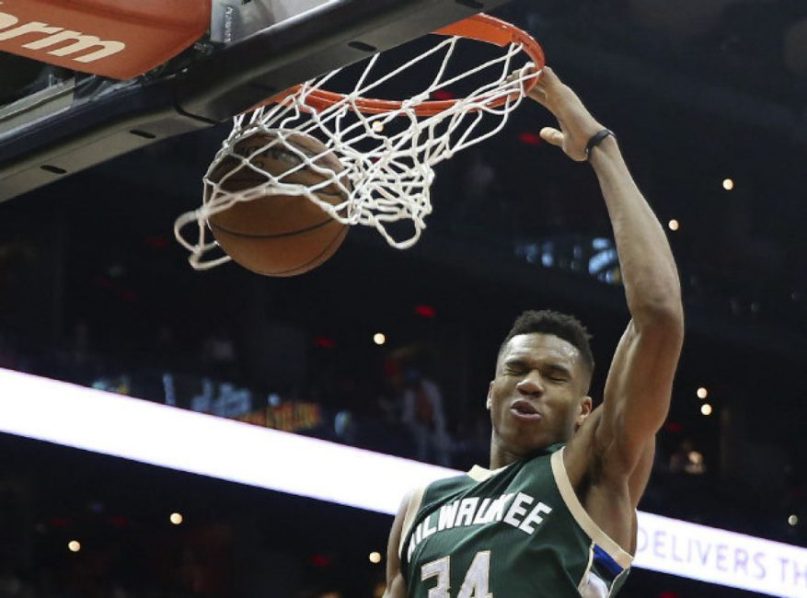 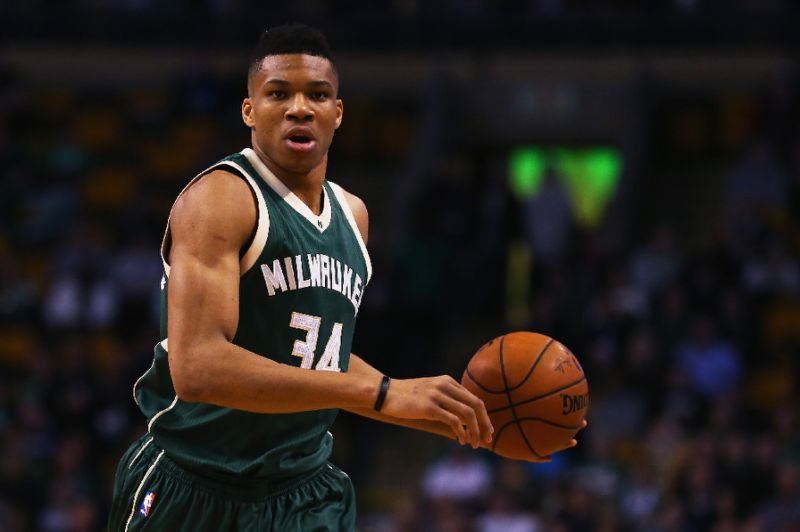 The Vertical and ESPN both reported that the lucrative extension for the Greek international is expected to be inked on Tuesday.

The 21-year-old agreed the contract after a stellar third season with Milwaukee, who he joined after being chosen 15th overall in the 2013 draft.

Antetokounmpo’s deal — averaging around $25 million a year — is just below the maximum allowed under NBA salary rules.

The son of Nigerian immigrants, he was born in Athens in 1994.

He took up basketball in 2007 and by 2009 had earned a regular starting place in the youth set-up at Filathlitikos. – Agence France-Presse