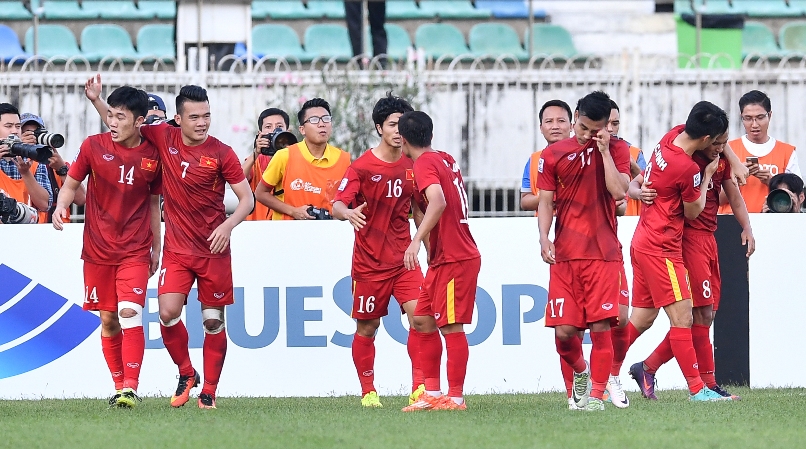 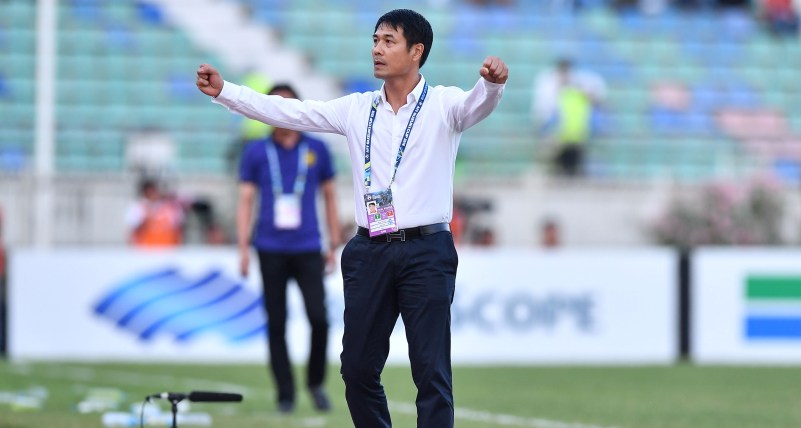 Vietnam head coach Nguyen Huu Thang is quietly confident that he can get the right results when they take on Indonesia in the first-leg, semi-finals of the AFF Suzuki Cup on Saturday.

Vietnam, the Group B winners will entertain the runners-up from Group A Indonesia at the Pakansari Stadium as both teams aspire for the right result ahead of the return tie in four days in Hanoi.

“We are confident,” said Huu Thang. “The last match in the group was very difficult as we rested some players only to lose one just after two minutes into the game.

“I thought that we played really well under the conditions and at the end of the day, we won the game with ten men. That was very important as it spoke of the character of the players that we have in our team.

“I have yet to formulate a game plan against Indonesia but there will be plan for sure as Indonesia are very difficult to play against in Jakarta.”

The former Vietnam national captain has formed a strong bond with the players under him and this was obvious in their interaction off the pitch.

And it was largely due to this reason that Vietnam were able to win all their matches in the group stage – a first in their history.