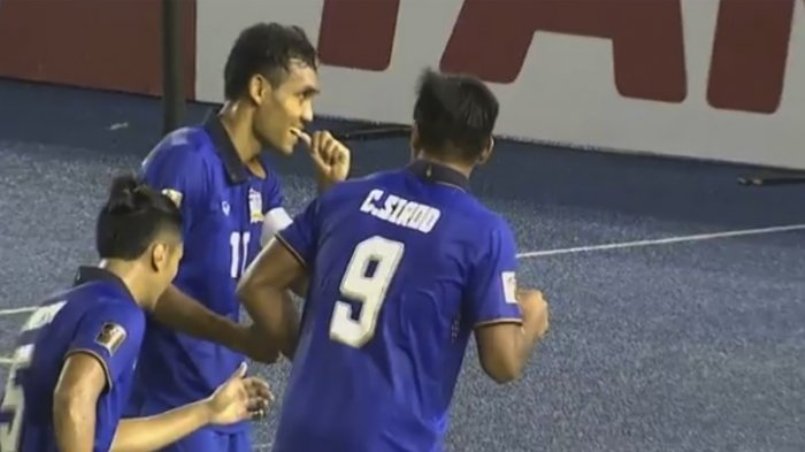 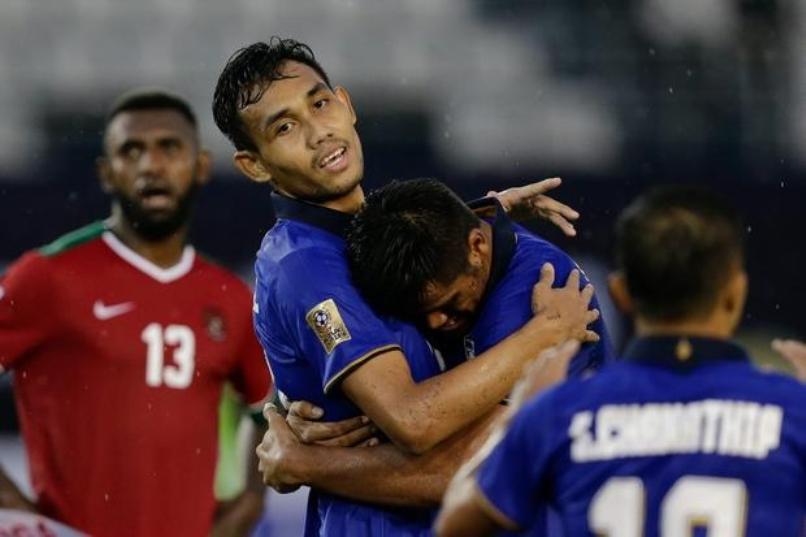 Thailand, four-time winners of the regional event, looked jaded at times but they made full use of their chances to walk away with a 4-2 Group A win at the Philippine Sports Stadium here.

“We have got the three points and that is so important. It is good enough,” said Thailand coach Kiatisuk Senamuang.

“We were surprised how tough Indonesia were as they have not been playing much competitive football. I am proud of my team.”

After snatching a two-goal lead in the first half through strikes from Notechaiya Peerapat and Teersail in the 4th and 36th minutes, the Thais found themselves level following two quick goals within three minutes from Boas Salossa and Lerby Elandry.

Boas stabbed in the first goal in the 53rd minute with Lerby following up with a crisp header past Kawin Thamsatchanan in the 56th minute.

The Thais, winners in 1996, 2000, 2002 and 2014, were not quite done and lifted their game in the last 20 minutes to regain the lead through Teerasil in the 70th minute when he accurately drilled his shot low into the left corner just beyond the reach of Kurnia Mega Hermsyah. Indonesia who were actually in control for much of the game, had several chances to haul themselves back into the game but missed their attempts including a last minute attempt from Boas.

Then, three minutes into added time,  Teerasil completed his hattrick and seal a remarkable start for Thailand in their campign this year.

“We played well. The two crazy goals from them made it tough but we stayed in the game. We looked good,” said Indonesia coach Alfred Riedl.

“It was an open game but in the end their high class came though. At half time I told our players to give 100 per cent and play for their fans. At the end it was not good enough.”