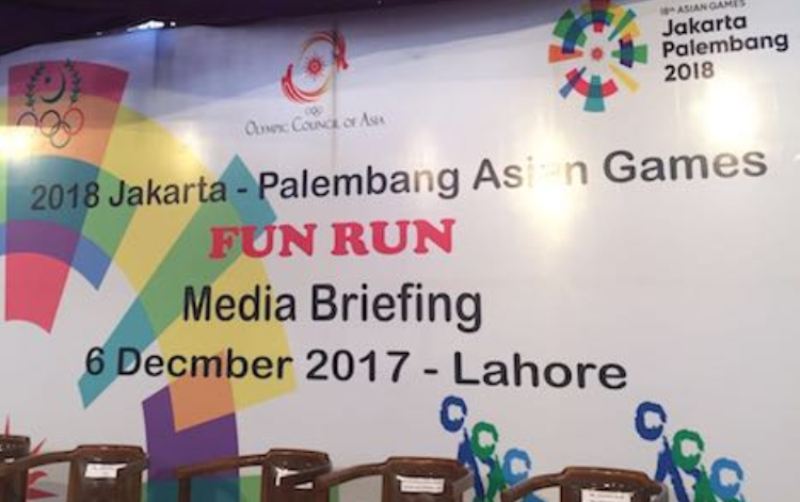 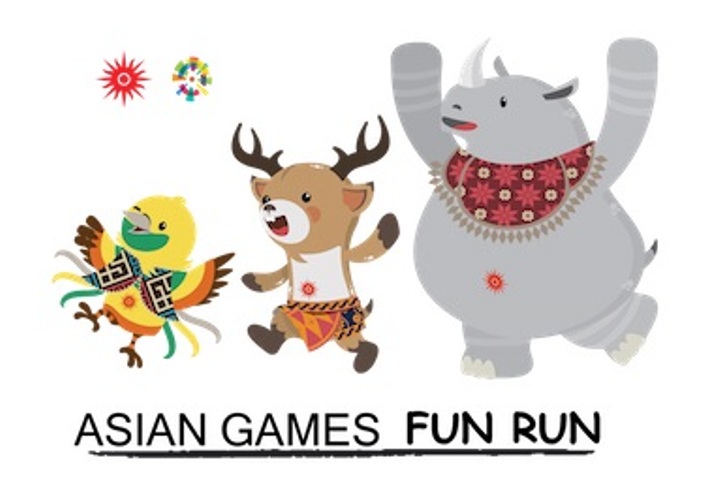 The Olympic Council of Asia is organising a series of Fun Runs around the continent to promote the 18th Asian Games in 2018.

The Fun Runs will match the slogan of the 18th Asian Games by showing the “Energy of Asia” as the excitement builds to the OCA’s showpiece event.

To date, 28 of the OCA’s 45 National Olympic Committees will hold their own Fun Run – and more NOCs will be added to the schedule in the coming weeks and months.

The President of the OCA, H.E. Sheikh Ahmad Al Fahad Al Sabah, said the enthusiastic response of the NOCs showed the unity of the continent and the passion for the Asian Games.

“The 18th Asian Games in Jakarta and Palembang, Indonesia, are eight months away and the excitement is building around the continent,” said Sheikh Ahmad.

“Our series of Fun Runs will bring the Asian Games spirit to each country and region and allow everyone who joins the Fun Run to feel a part of the Asian Games.

“I would like to thank our NOCs once again for their solidarity and cooperation in helping the OCA put together such an interesting Fun Run journey through all five zones of our continent. We are sure they will be fun and memorable days on the road to the 18th Asian Games Jakarta-Palembang 2018.”

The first event will be hosted by Pakistan NOC on December 7, followed by Bangladesh on December 11.

The Fun Runs will resume in January 2018 and run right through until July 18 in Jakarta – exactly one month before the Opening Ceremony on August 18 at the Gelora Bung Karno Main Stadium in the Indonesian capital.

It will be the second time Indonesia has hosted the Asian Games, following the fourth edition in Jakarta in 1962.