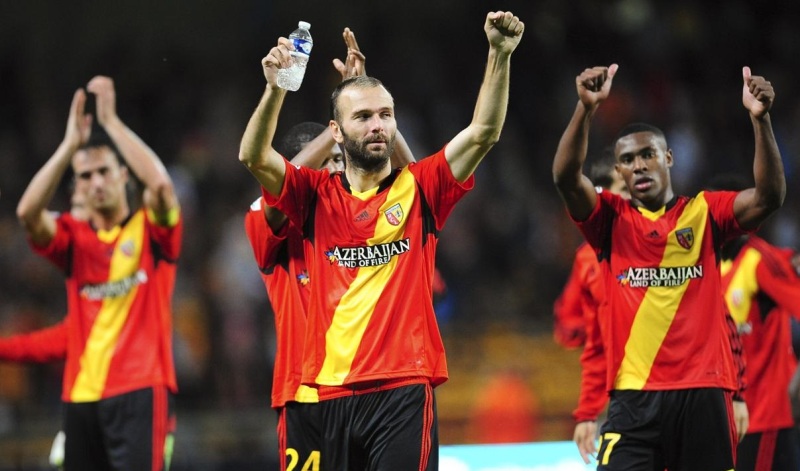 Atletico Madrid are due to sell their one third stake in French club Lens, the Ligue 2 outfit’s majority owners announced on Tuesday.

Solferino said in a club statement that “an agreement has been reached” and thanked Atletico for having been “by our sides” and “a trustworthy strategic partner” in helping to buy the club from Azerbaijani businessman Hafiz Mammadov in May 2016.

Mammadov had bought the club in 2013 and saved them from going bust by injecting 20 million euros ($23.7m) into the Lens coffers.

Since winning the league in 2002, Lens have dropped down to the second tier three times, the last of those being in 2015 over budget irregularities.

Despite having by far the biggest budget and largest fan base in Ligue 2, they missed out on promotion last season and currently sit 15th after a disastrous start to the current campaign, in which they lost their first seven league matches. – Agence France-Presse