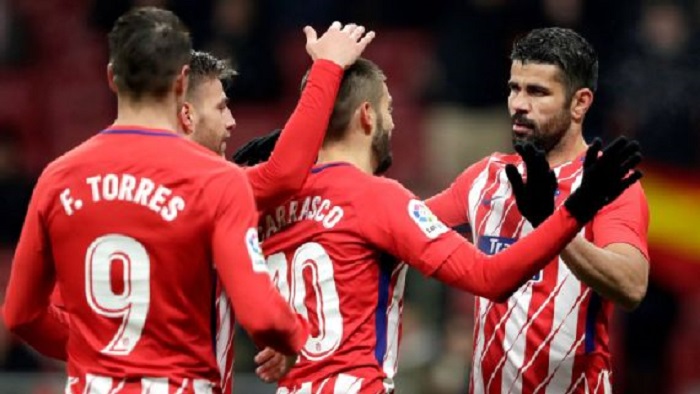 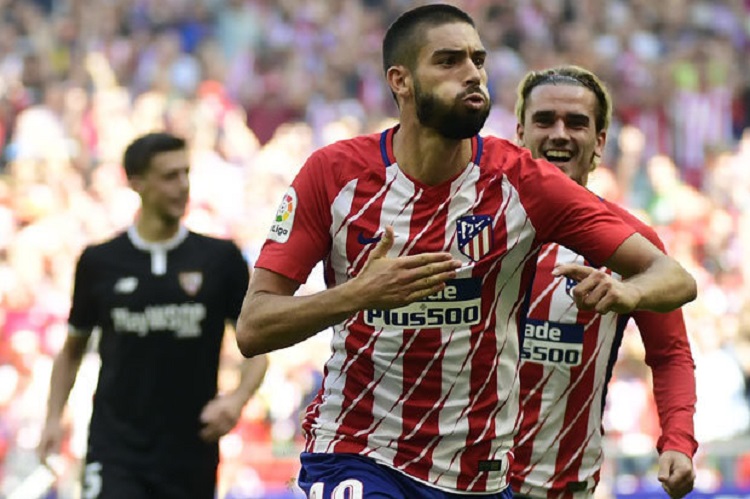 Atletico Madrid booked their place in the quarter-finals of the Copa del Rey on Tuesday after seeing off third-tier Lleida, while new signing Luciano Vietto’s hat-trick fired Valencia past Las Palmas.

Kevin Gameiro tapped in the second 17 minutes later after a neat burst into the box from Angel Correa, and Vitolo made it three nine minutes from the end, racing through and crashing home his first Atletico goal to complete a 7-0 aggregate victory.

Argentine forward Vietto ended a long goal drought in spectacular style less than a week after arriving at Valencia on loan from Atletico, as Las Palmas were dispatched 4-0.

Following a 1-1 draw in the opening leg, Vietto put Valencia ahead at the Mestalla with his first competitive goal since December 2016.

The 24-year-old, who found himself relegated down the pecking order at Atletico after Costa’s return to the club from Chelsea, struck again shortly after half-time before Nemanja Maksimovic added a third.

Vietto sealed the rout and a 5-1 aggregate win midway through the second half with a stunning 50-yard strike after spotting Las Palmas goalkeeper Raul Lizoain well off his line.- Agence France-Presse