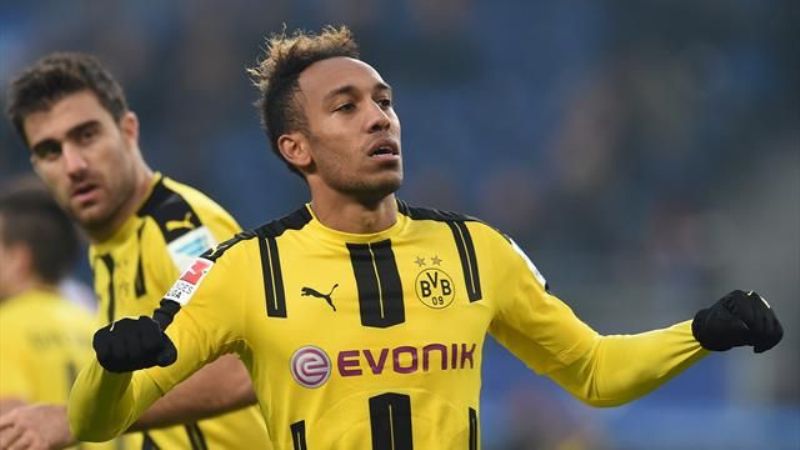 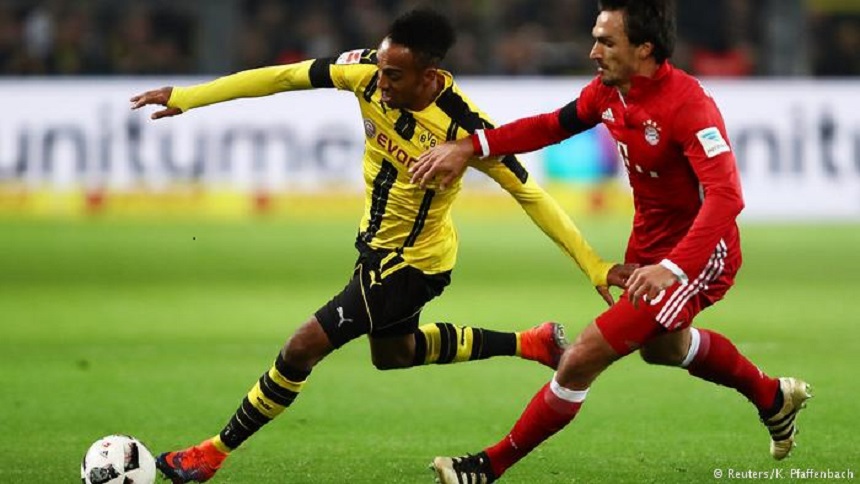 Borussia Dortmund have lifted the suspension on Pierre-Emerick Aubameyang with their star striker set to face Tottenham Hotspur in Tuesday’s Champions League clash.

Dortmund’s director of sport Michael Zorc confirmed Aubameyang is back in the squad after his suspension for being late for training and an unauthorised video shoot at the club’s training ground.

The Gabon international was left out of Friday’s 2-1 defeat at Stuttgart which saw the early season pacesetters drop to fifth in the Bundesliga table.

Aubameyang, the Bundesliga’s top scorer last season, is in a goal drought.

He has not added to his tally of 15 goals so far this season in his last five games, dating back to October 14.

Third-placed Dortmund must beat Group H leaders Spurs and hope Real Madrid fail to win at APOEL, also on Tuesday, to keep alive their thin hopes of reaching the last 16.

Spurs are already assured of a place in the knock-out stages, but a win will see them finish as group winners. – Agence France-Presse