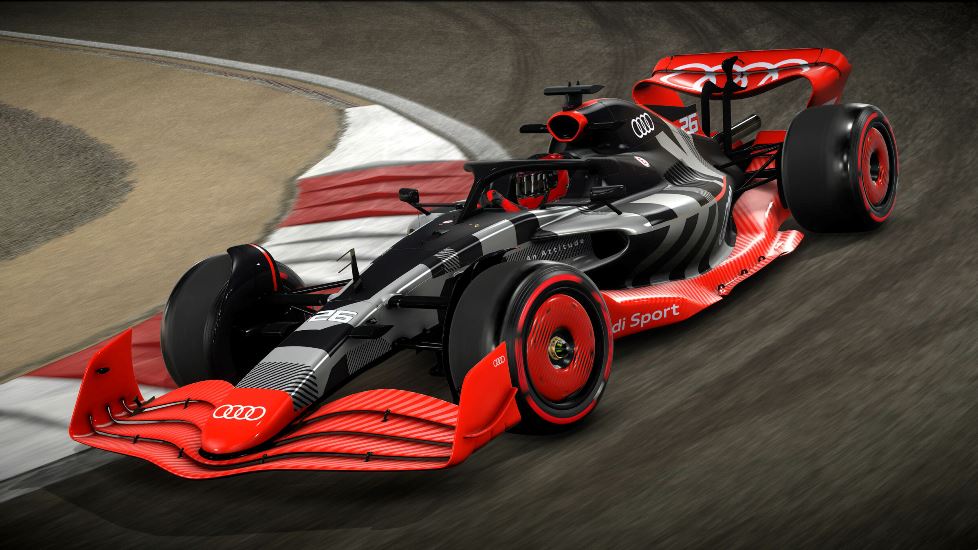 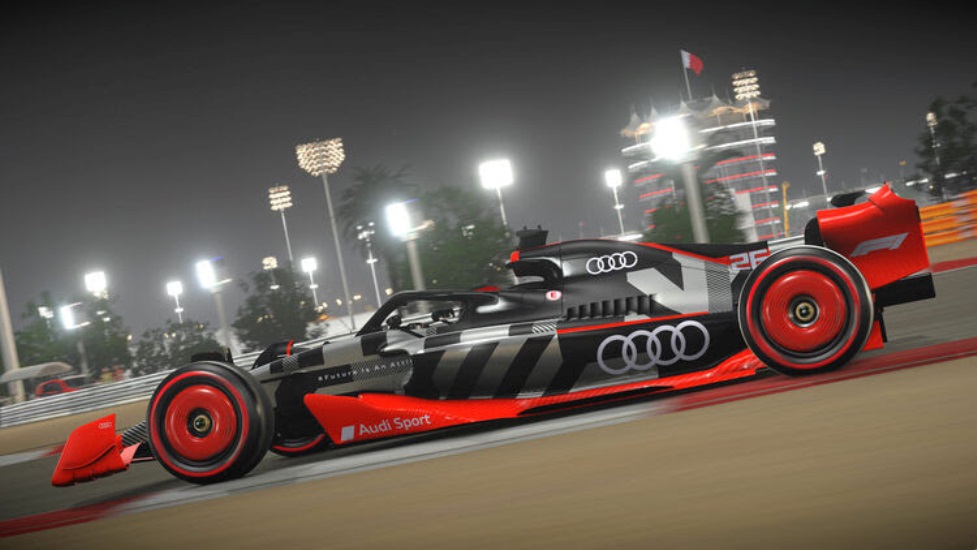 Formula 1 fans will have to wait a little longer before Audi competes in the top class of motorsport for the first time in early 2026. The virtual world is shortening the wait: The brand with the four rings is already part of the official EA SPORTS F1® 22 racing game from Codemasters.
At the end of August, Audi announced its entry into Formula 1 during the Belgian Grand Prix at Spa-Francorchamps and at the same time unveiled a show car with a special Audi F1 launch livery. EA SPORTS and Codemasters have now digitally recreated this exact show car in perfect detail and integrated it into the F1® 22 video game with the latest in-game update.
“It’s not a given to be a part of the official simulation of Formula 1 three years before our first race,” said Henrik Wenders, Head of Brand Audi.
“Our show car has caused quite a stir from the very first moment with its striking design and the color scheme that is typical of Audi in motorsport. Everywhere it has been in action, the reactions have been extremely positive. I’m convinced that our show car will also win many fans in the virtual world.”
EA SPORTS is regarded as the leading developer of sports games for console and PC. F1® 22 is the latest version of the official video game of the FIA Formula 1 World Championship, available for PlayStation, Xbox and PC – also in VR on PC. All of the current teams, drivers and tracks are included in the game. Audi’s show car is part of the “Podium Pass Series 4 VIP tier” will be available to gamers from December 7.
“There was incredible excitement when Audi announced it would be joining the F1 grid,” said Paul Jeal, F1 Senior Franchise Director at Codemasters. “We are excited to deliver the stunning launch livery to EA SPORTS F1 22 players as part of Podium Pass Series 4, allowing Audi to establish itself as a title contender in the virtual world ahead of its debut in 2026.”
In the real world, Audi will compete in the FIA Formula 1 World Championship, starting in the 2026 season, with its own factory team in cooperation with Swiss racing team Sauber.
The first tests are planned for 2025. At its Neuburg an der Donau facility, Audi is developing its own power unit for the new Formula 1 regulations that will apply from 2026 and take a major step toward sustainability. The power units will be more efficient than they are today, as the proportion of electric power will increase significantly and CO2-neutral synthetic fuel, according to EU standards, will be used.
Information about F1® 22:
https://www.ea.com/games/f1/f1-22