Home International Audi on second and third rows at Spa 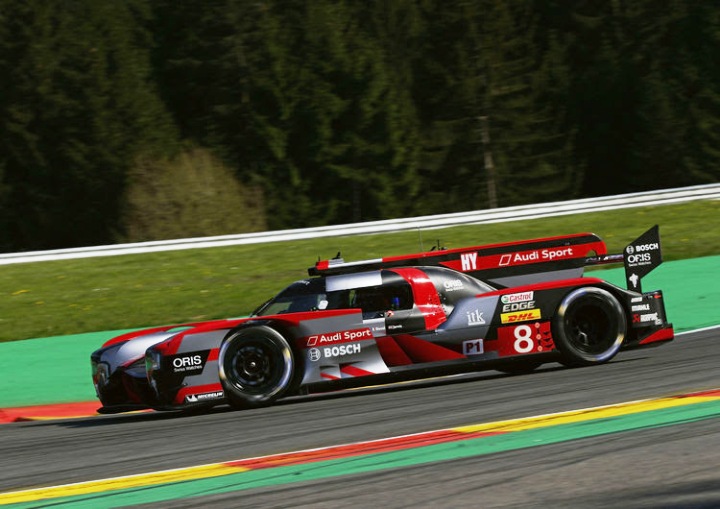 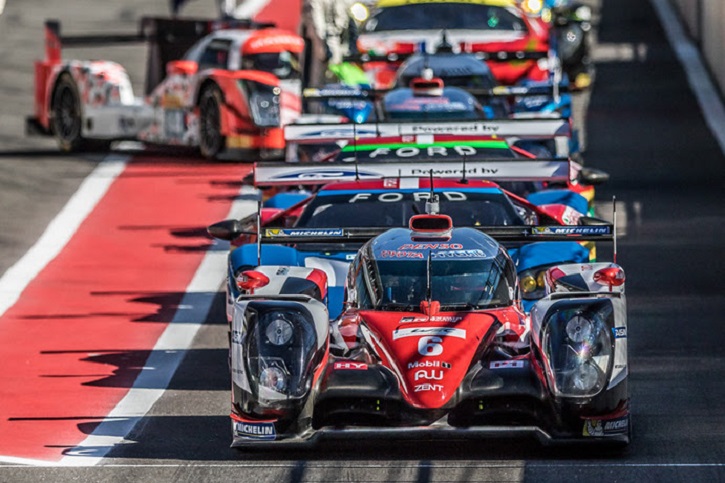 Search for grip on warm track with temperatures of 35 degrees

In the battle for grid positions in round two of the FIA World Endurance Championship (WEC), Audi did not find an optimum set-up for the conditions. The two R18 cars had to admit defeat to their competitors on the 7.004-kilometer circuit at Spa-Francorchamps in Belgium.

The second qualifying session of the season went anything but perfectly for Audi. A rival slowed André Lotterer (D) on his first lap. “It happened at the beginning of my first outing, which I stopped as a result,” the German said. “My second lap was better even though I was somewhat slowed by understeer.”

He managed setting the third-best single time in the field and the best lap of an Audi driver. Following a red flag, Marcel Fässler (CH) took over the number “7” Audi R18. “I stopped my first lap after the rear got too light for me at one stage,” the Swiss said. “Later, in the fast Blanchimont corner, I lost some downforce behind two rivals and, to top it off, made a braking mistake in front of the chicane.” Consequently, the trio had to settle for grid position six.

In the number “8” sister car, Oliver Jarvis (GB) started qualifying. “My lap was okay, but certainly not anything special,” the Briton said afterwards. “Considering the fact that we didn’t drive a lot of kilometers in the free practice sessions, the time was okay.” Loïc Duval (F) subsequently took over the Audi R18 and reduced the gap to the third-placed car in front to 18 thousands of a second. “

Obviously, the potential on used tires at the end was limited. However, it wouldn’t have taken a lot more for Audi to have been the second-strongest force in the field trailing Porsche,” said the Frenchman. In the end, number “8” achieved position four on the grid.

“We’re not particularly happy after this qualifying session,” said Head of Audi Motorsport Dr. Wolfgang Ullrich. “Our drivers repeatedly encountered slower rivals and we were generally unable to make optimum use of the track conditions. The warm track with temperatures of 35 degrees did not produce the grip we’d been expecting. We’re going to leave no stone unturned to improve our cars before the race.”