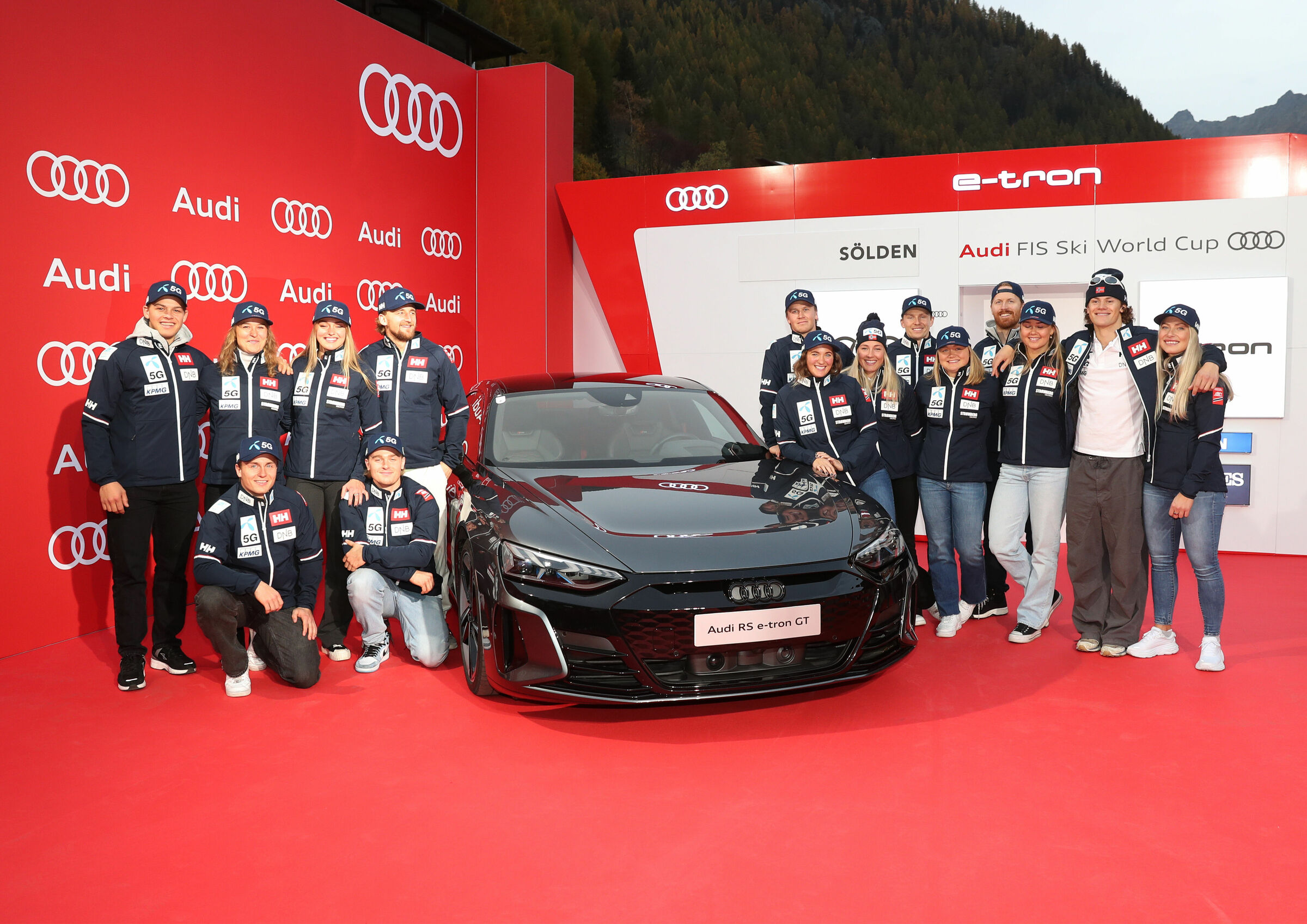 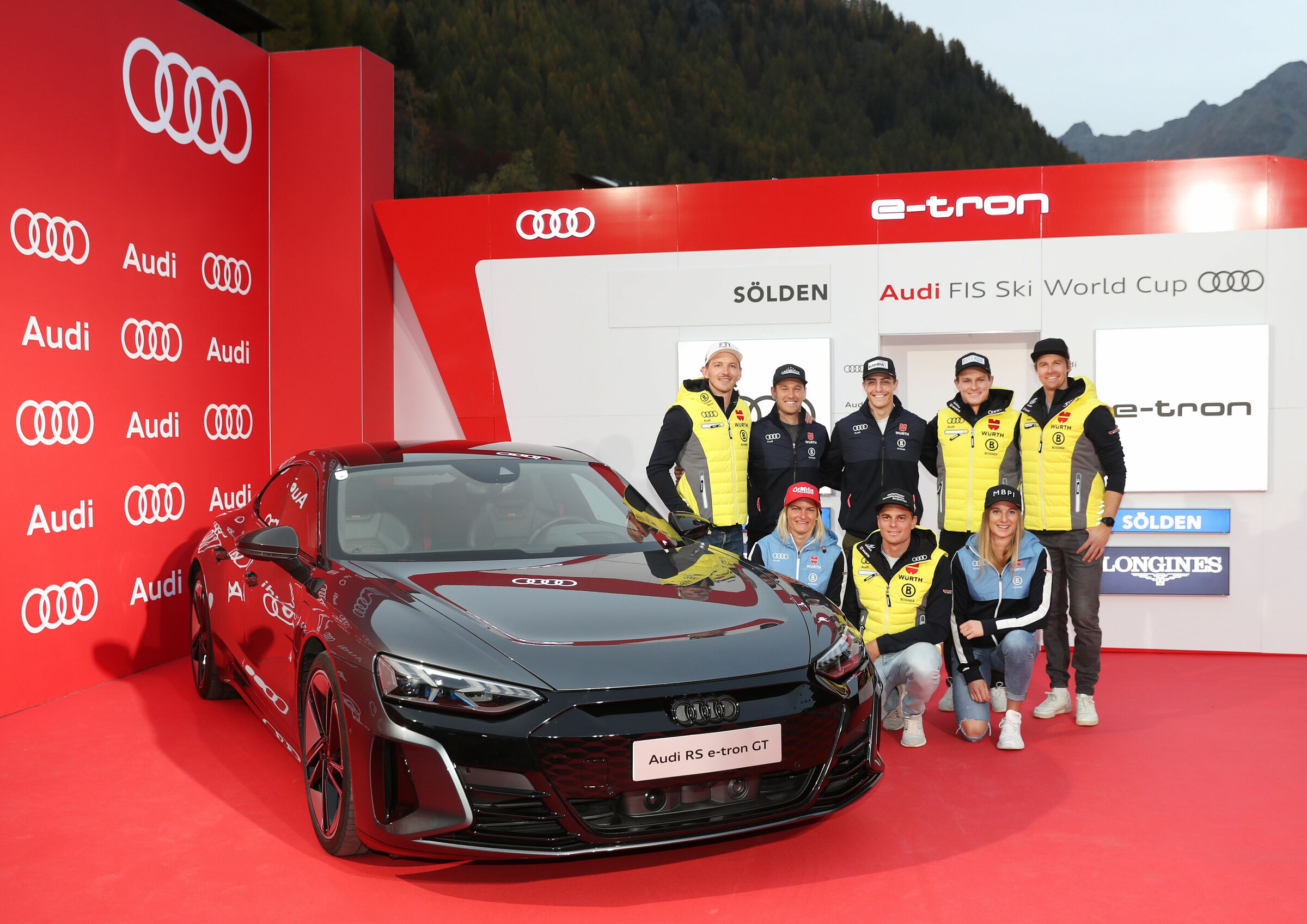 Audi and the International Ski Federation, FIS have extended their long-standing partnership by an additional four years to the 2025/2026 season.
The official announcement was made by Bernhard Neumann, Director of Sports Marketing Winter Sports at Audi, and Michel Vion, FIS Secretary General, at a joint presentation prior to the Alpine World Cup season opener in Sölden, Austria.
Audi will remain the leading car brand in winter sports and in honor of this affiliation, will be present as a partner of the ski associations, in the winter sports nations of Germany, Austria, Switzerland, Italy, France, Norway, and Sweden.
“Audi and elite alpine sports have been closely linked for decades. We are united by the determination for top performance, progress, and sustainability,” says Henrik Wenders, head of the Audi brand.
Extending the cooperation means Audi will continue to be the exclusive automotive-industry partner of the FIS and other national alpine teams for the next four years. “From the very beginning, our cooperation has been built on reliability and trust,” remarks Vion.
“We are delighted that the world of alpine skiing can continue to rely on its partner, Audi, for the next four years.”
As a result of the extension, Audi will make its mark on the international event’s roster of the Alpine Ski World Cup until the 2025/2026 season at the very least. As usual, fans will see Audi branding on site at competition venues as well as on TV and online media.
The focus at famous and spectacular race venues such as the “Streif” near Kitzbühel in Austria or the Lauberhorn downhill in Wengen, Switzerland, will also be on the latest electric Audi models, which represent the transition of Audi technology.
As the exclusive automotive-industry partner of the FIS, Audi provides the entire vehicle fleet, making sustainable premium mobility a reality.
In addition to its commitment to international alpine skiing, Audi has extended its partnership with the German Ski Association (DSV), which began in 1984, until the 2025/2026 season.
This makes Audi both team partner and automotive-industry partner of the German national teams in alpine skiing, ski cross, and freeskiiing for the next four years. Audi will also support other national ski associations, becoming a major partner for alpine winter sports.
As is tradition, Audi and the stars of alpine winter sports will kick off the new season together for the 21st time this weekend (October 22, 23) on the Rettenbach glacier high above Sölden in Tyrol, with a program that includes giant slalom in the women’s and men’s events.
The start of the World Cup season in downhill speed skiing is planned to be on October 29 and 30 for men, and one week later for women in Zermatt/Cervinia (Switzerland/Italy).
On the last weekend of November, the first Super G of the 2022/2023 season for men will take place in Lake Louise, Canada, whilst the women will also hold their first Super G in Lake Louise on December 4.