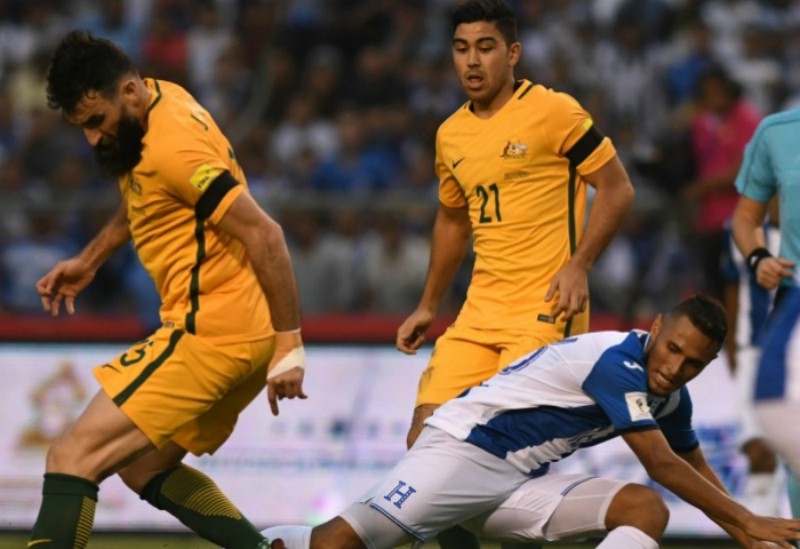 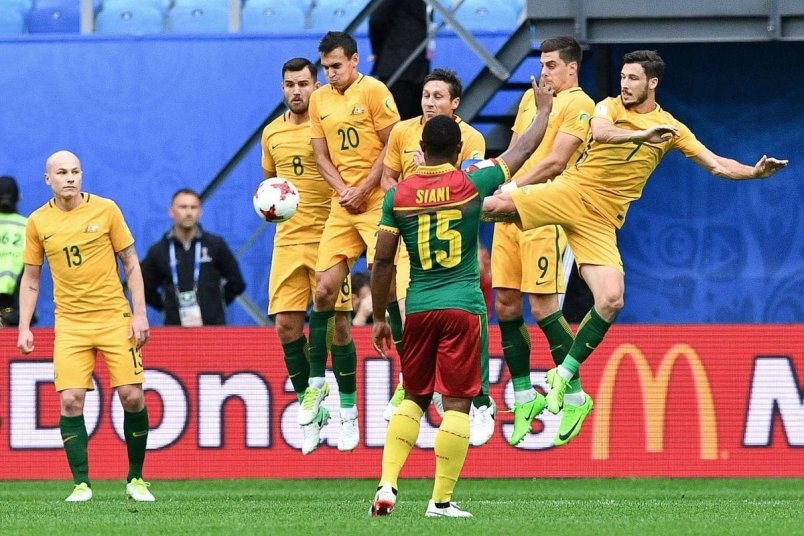 Australia are set to take on Colombia in March as they prepare for the World Cup in Russia, Football Federation Australia said Friday.

The Socceroos will play the South American side at English Championship club Fulham’s home ground Craven Cottage in London on March 27, just days after a match against Norway in Oslo.

“We are excited to have secured the match against Colombia, which offers us a good challenge against strong South American opposition leading into the FIFA World Cup,” FFA chief executive David Gallop said in a statement.

The announcement came just days after the FFA said it had drawn up a shortlist of potential coaches to take the side to Russia following the resignation of Ange Postecoglou.

Postecoglou quit after the Socceroos beat Honduras in an intercontinental play-off to qualify for Russia 2018.

Gallop said both local and international candidates had expressed interest in the role, and an appointment would be made by mid-February.

He did not name candidates, but local media have speculated that Sydney FC coach Graham Arnold is a top local contender while former Netherlands coach Bert van Marwijk is a possible foreign option.

The Socceroos were drawn in Group C of the World Cup together with France, Denmark and Peru, with their first games against Les Bleus on June 16. – Agence France-Presse