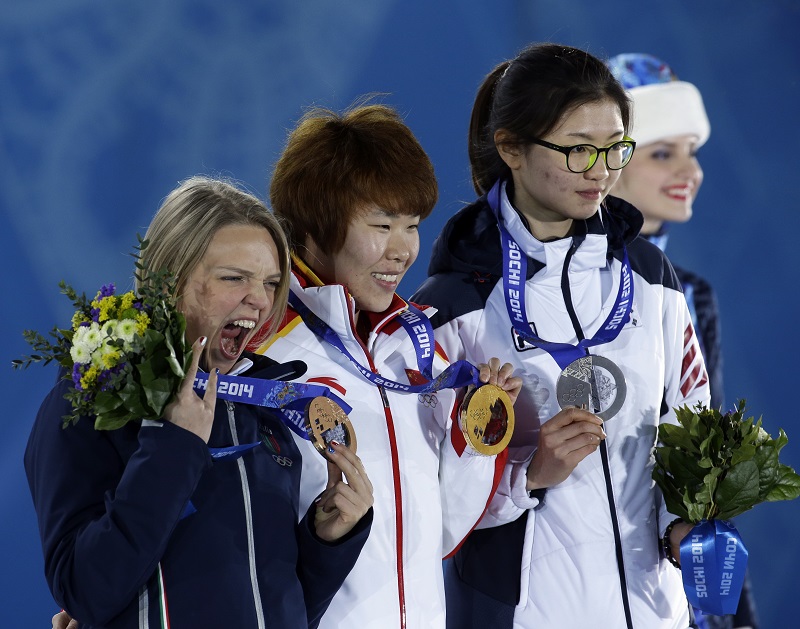 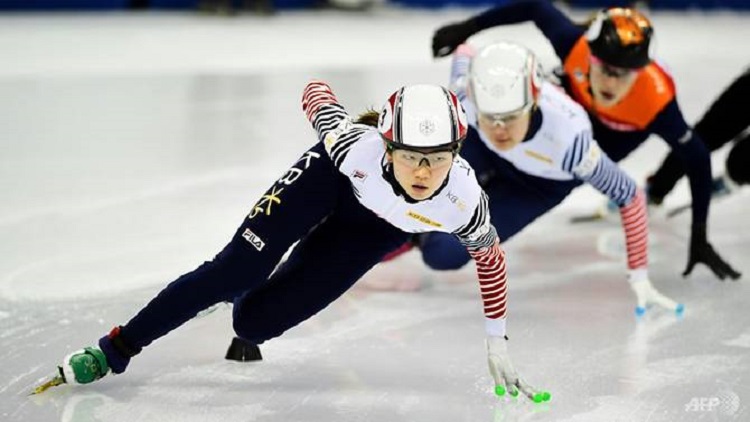 South Korea is a dominant power in short track, particularly its women, but has been dogged for years by controversy over its boot-camp style training, abuse of athletes and factional feuds.

Shim fled the national training centre on Tuesday after she was struck by a coach with whom she has trained since childhood, Yonhap news agency reported citing a Korea Skating Union (KSU) official.

She only returned to the facility two days later.

The KSU said late Thursday that a “problem” had occurred “between an athlete and a coach” during a training session and the coach had been suspended.

It did not give further details or name either individual.

“We will investigate the incident and take necessary measures expediently,” KSU said in a statement.

“We will make our utmost efforts to make sure athletes focus on preparing themselves for the Olympics,” it said, adding the skaters were now training normally.

The incident comes just three weeks before the opening ceremony for this year’s Winter Olympics, with the skating events taking place in Shim’s home town of Gangneung.

Shim and teammate Choi Min-Jeong have been major figures in women’s short track in recent seasons, but Yonhap cited the official as saying Shim has not maintained her pace ahead of the Olympics, leading to tensions with her instructor.

In 2004, six of the eight members of the national women’s short track speed skating team abandoned their training in protest against repeated assaults by their coach, who later resigned.-  Agence France-Presse