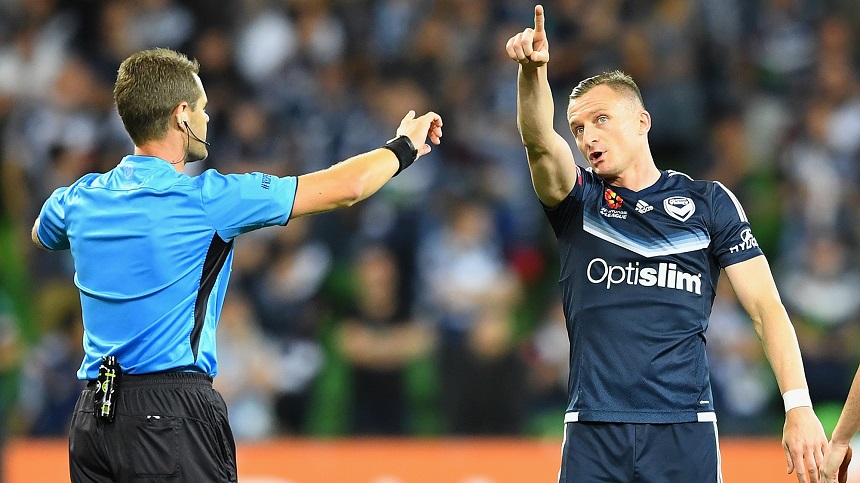 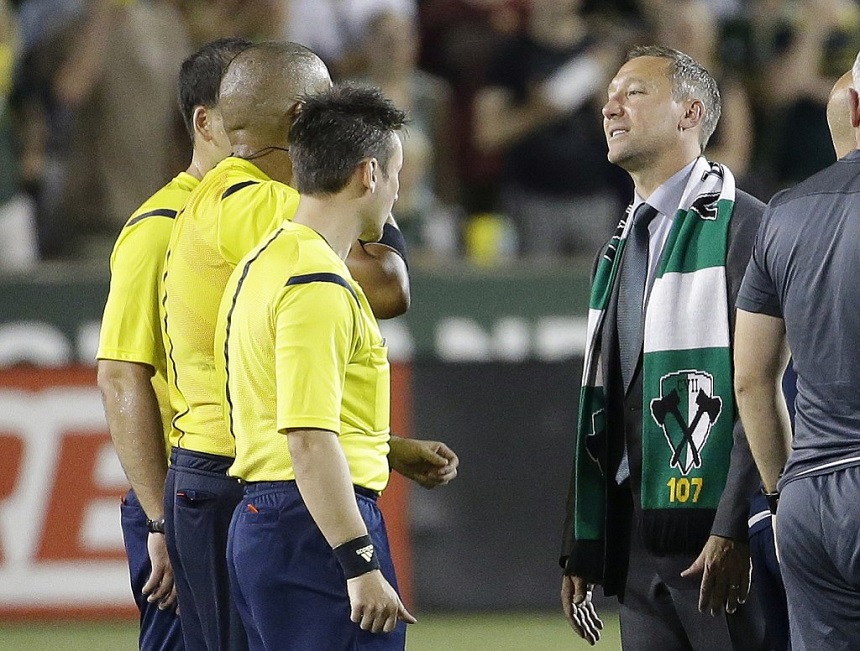 Australia will conduct a world-first trial of red and yellow cards for coaches and other football team officials aimed at improving their behaviour on the touchlines, it was announced Tuesday.

The new measures will be introduced this weekend in the domestic A-League and the women’s W-League.

Approval for the move was given by the International Football Advisory Board, which comprises the four British football associations (England, Scotland, Wales and Northern Ireland) and world body FIFA.

“Referees already have a process which is by way of conversation to coaches to warn them before removing them from the technical area after poor behaviour,” said A-League head Greg O’Rourke.

“Essentially, this trial will visualise those steps and as such better communicate to fans that the referees are giving the coaches and others formal warnings.”

The consequence of accumulating cards will be the same as for players, with two yellows in a single match resulting in a sending-off and automatic suspension from the next game.

Coaches will earn cautions for dissent, provocative gesturing, or entering the opposition’s technical area, among other things.

They will be red-carded for offences including kicking or throwing water bottles, abusive language, spitting at someone, or holding up a game by holding onto the ball or obstructing a player.

“It will help fans and viewers better understand the issues that match officials face on a weekly basis and help promote respect towards them,” added O’Rourke.

“Importantly it will send a strong message throughout the game at grassroots level that poor behaviour towards match officials and opposition team officials is unacceptable and carries consequences.”

The trial is part of the IFAB’s global “Play Fair” initiative which aims to make football more attractive and more enjoyable, promoting players and officials as positive role models.

Yellow and red cards for players were trialled at the 1970 World Cup in Mexico and have become an accepted part of the game.-Agence France-Presse