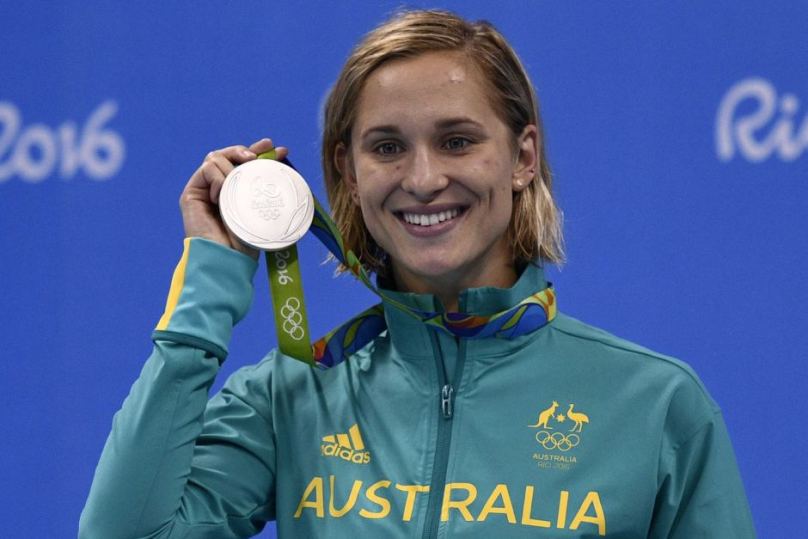 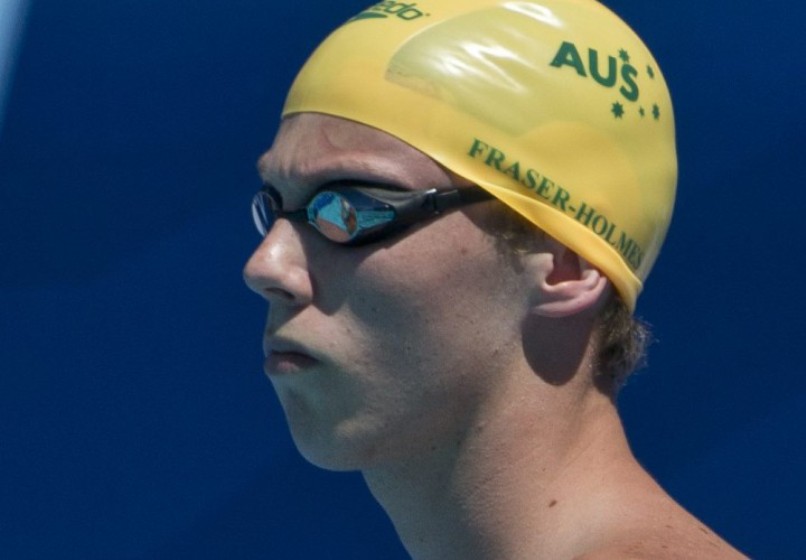 Swimming Australia said it was informed by the Australian Sport Anti-Doping Authority (ASADA) and the sport‘s world governing body FINA that some team members may have failed to update their whereabouts.

“ASADA and FINA are yet to finalise their processes and to confirm the final outcomes in relation to these matters,” SA said in a statement.

“Under ASADA and FINA rules, Swimming Australia is unable to announce details on any individual swimmers who may have failed to update their whereabouts appropriately until ASADA and FINA have completed their process.”

Athletes are required to keep their whereabouts updated for the purpose of drug testing.

“It was disappointing that the information had been leaked before the relevant organisations had concluded the matters under a thorough and fair process for all involved,” SA chief executive Mark Anderson added.

“I have very clearly and very strongly reminded our team that you can never switch off from ensuring your whereabouts is accurate,” he said.

“As an athlete it is a non-negotiable, you must be available for testing every single day of the four-year cycle.”

ASADA said at the point of each missed test, athletes have the opportunity to put forward an explanation before a missed-test declaration was made. – Agence France-Presse