Home 2019 Away goals advantage for Selangor and Pahang 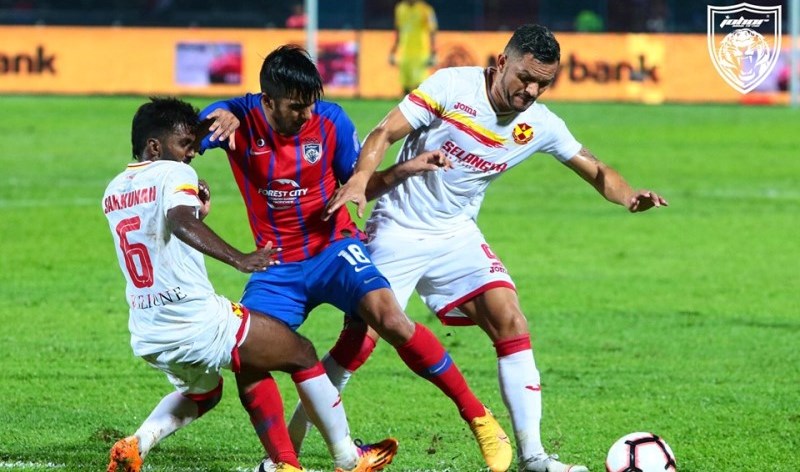 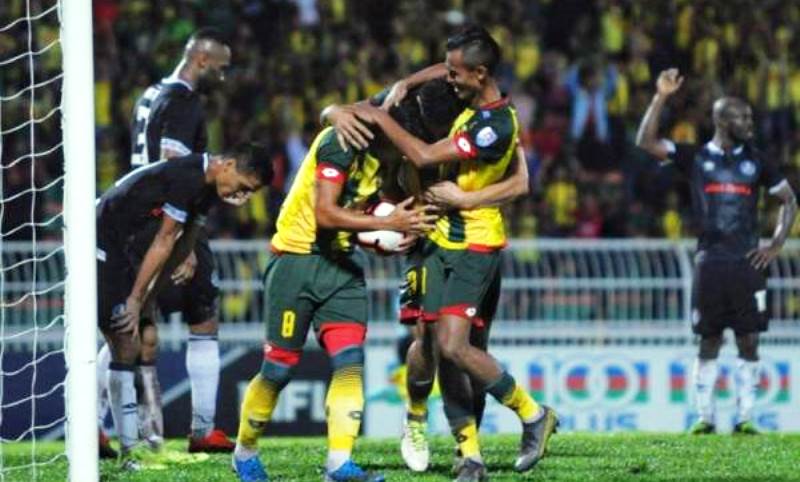 * JDT beat Selangor 2-1 in Larkin
* Pahang draw 3-3 with Kedah in Alor Setar
Former national skipper Zaquan Adha Abdul Radzak scored the equalizer in injury time to throw a lifeline for Kedah against Pahang in Alor Setar while Nigerian Idefayo Olusegun did the same with an away goal for Selangor at Larkin in their 1-2 defeat to Johor Darul Takzim in the first-leg Malaysia Cup semis on Saturday.
East Coast giants Pahang were involved in a six-goal thriller with Kedah in a 3-3 draw at the Darulaman Stadium but the Red Eagles face a real toughie against the Elephants at the Darulmakmur Stadium this Saturday.
Zaquan struck deep into four minutes of added time just when Pahang looked for a win when international Nor Azam Agih scored in the 73rd minute in Alor Setar for a 3-2 lead before Zaquan spoiled the party or Dollah Salleh and company.
Pahang led 2-0 by the 26th minute with goals by Wan Zaharulnizam Wan Zakaria getting the first in the 13th minute before Nigerian Dickson Nwakaeme struck from the spot on 26 minutes.
Spanish hitman Fernando Rodriguez drew level for Kedah in a spate of seven minutes. He reduced the deficit in the 33rd minute and made it 2-2 seven minutes later from the penalty spot.
While Pahang seems to have the advantage for this Saturday’s return leg at the Darulmakmur Stadium in Kuantan, the focus is likely to be at the Shah Alam when 33-time champions Selangor face six-time Malaysian Super League champions JDT in the return-leg at the Shah Alam Stadium.
Malaysia’s latest football sensation Syafiq Ahmad gave JDT a dream start with the opening goal at the Larkin Stadium in the 15th minute when he beat the offside trap to send a low shot into the far corner with Selangor keeper Khairul Azhan Khalid caught stranded up front.
However, Selangor’s Nigerian hitman Ifedayo Olusegun stunned the Southern Tigers with the equalizer just three minutes later with a well-placed shot past Farizal Marlias – a goal that could be the lifeline for the Red Giants.
Selangor knocked out defending champions Perak at Shah Alam in the return leg semi-final and the Red Giants will once again loom as a serious threat and favorites JDT who last won the most sought after silverware in 2017, will have to be at their best.
Argentine Leandro Velazques netted JDT’s winner in the 19th minute with an assist from Afiq Fazail. – BY RIZAL ABDULLAH