Home 2019 AFF FUTSAL: All to play for at Phu To Stadium 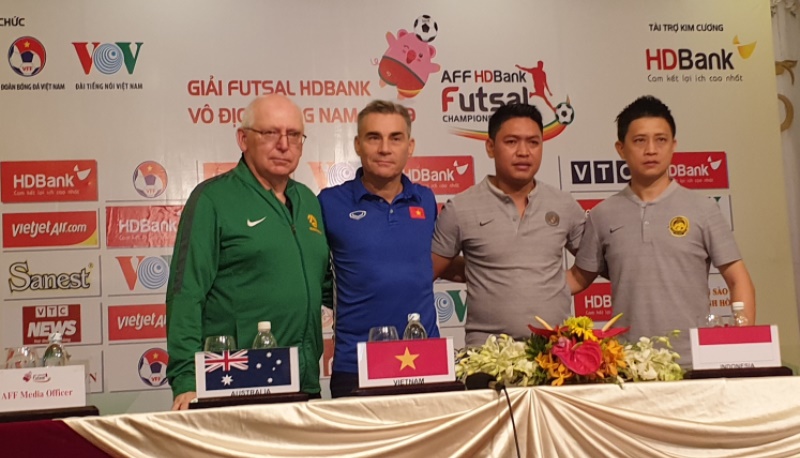 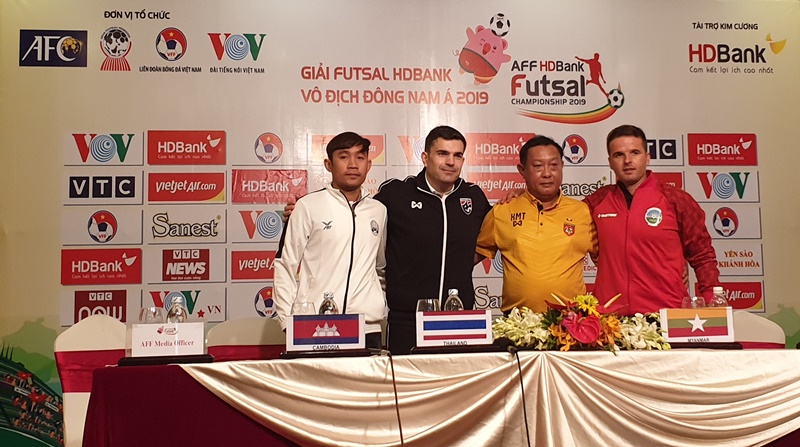 With just three slots available to the confederation-level meet in 2020, teams are already feeling the pressure of having to bring their ‘AA’ game to what will be the most competitive Futsal edition in ASEAN history.

And none could have described the battle ahead better than Vietnam’s own head coach Miguel Rodrigo, who pointed out that being in a ‘tough’ Group B against Malaysia, Indonesia and Australia is really putting it mildly.

“The chance is 50% (in making the semifinals). All teams in this group are quite capable. Teams can win the full nine points or come back with 0 point. That is very much the scenario,” said Rodrigo. “We have trained and played matches and also polished up our game in the last three weeks. Sure three weeks is not enough but it is what it is and we will just have to play as well as we can.”

Australia – Vietnam’s first opponent in the group tomorrow night – echoed the sentiment of the home team when head coach Robert Valera admitted of the gargantuan task ahead.

“There’s no illusion as to how hard it will be,” said Valera, whose team is making a return to the meet after a three-year absence. “Our team is a mixture of the older players with some new younger lads. We have played against the Solomon Islands and also clubs from Vietnam before, so we are as prepared as possible.”

On the other hand, the other group tie will see traditional rivals Malaysia and Indonesia facing off.

“Every match in this group will be like a final,” added Malaysia head coach Chiew Chun Yong. “We played in two tournaments in China and that gave us some insights into the squad. We are not taking anything for granted so we have to play our best in every game.”

Added Indonesia head coach Sayan Karmadi: “the composition of this group is ‘luarbiasa’ (exceptional). It will be tough in every game. And while we did go to Japan for preparation, the news that we have a player suspended is certainly not good. It has stunted our preparation somewhat.”

Over in Group A and while defending champions Thailand are the overwhelming favourites to land their 15th ASEAN crown, they are certainly not taking any chances where they have brought with them all their best players – including Suphawut Thuenklang and Mohamad Osamanmusa.

“It is not like ten years ago who where we can afford to bring our reserves. Now this AFF Futsal Championship is very, very difficult where there are at least five other teams who can compete against us,” said Thailand head coach Jose Mendez. “Our target is to win this championship and of course, make the AFC meet next year.”

Cambodia, who will be Thailand’s opponent in the tournament’s opening tie, realised just what they are up against. A thought not lost on head coach Phan Sophannara.

“It is only our second time taking part in this championship and it is hard to expect anything but to learn and get the exposure for our players,” added Sophannara. “Our target (in the game against Thailand) would be to close the gap and not concede too many goals.”

In the meantime, Myanmar are quietly confident of the task ahead as they continue to improve their combination play from the last several years.

“We trained for two months and where we also played in a tournament in China,” added Myanmar team manager Kyi Myint Thein. “We know that other teams in ASEAN have also made progress so our target is to continue to be competitive and earn a ticket to AFC in 2020.”

Timor Leste, who will take on Timor Leste in their opening tie, have also taken the approach of wanting to develop the team further rather than to challenge the big teams for honours.

“We had about five weeks of preparation but the lack of facilities meant that we have not been able to play any international friendlies,” added Timor Leste head coach Bruno Torres. “We just look to improve our team where we have brought in several young players alongside the older lads.” 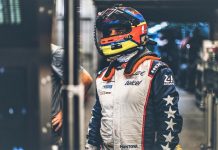 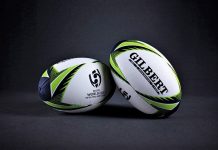 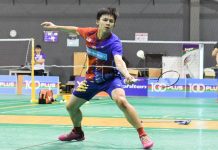