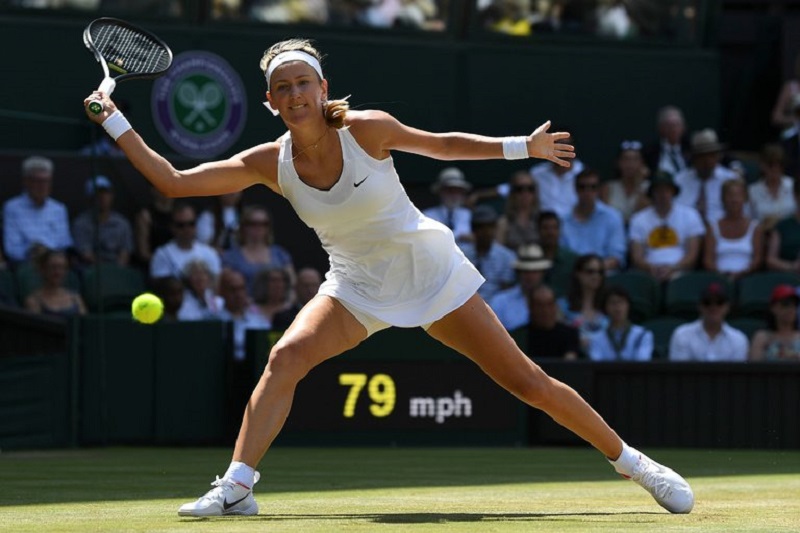 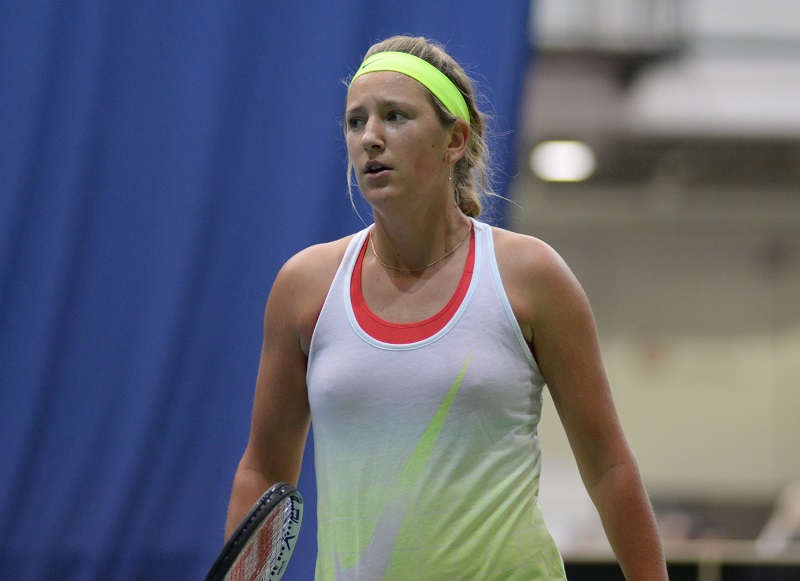 Former champion Victoria Azarenka, who has been locked in a custody battle over her young son, pulled out of the Australian Open on Monday.

The two-time winner had been handed a wildcard into the opening Grand Slam of the year in Melbourne, starting on January 15, but will not be making the trip.

“The Australian Open is her favourite tournament and she’s looking forward to returning to Melbourne next year.”

Azarenka returned from maternity leave in the middle of last year but skipped the US Open after a Los Angeles judge presiding in a custody case over her son Leo ruled she could not leave California until the matter had been settled.

She had been in doubt for Melbourne Park after pulling out of last week’s Auckland Classic.

The Belarusian is the latest top name to withdraw from the Australian Open.

Serena Williams, herself a new mother, opted out last week, saying she was still not at the level needed for a major tournament after giving birth.