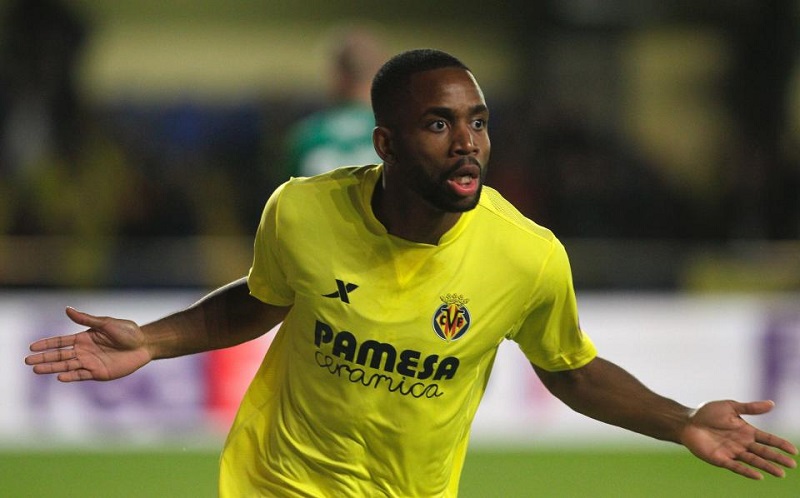 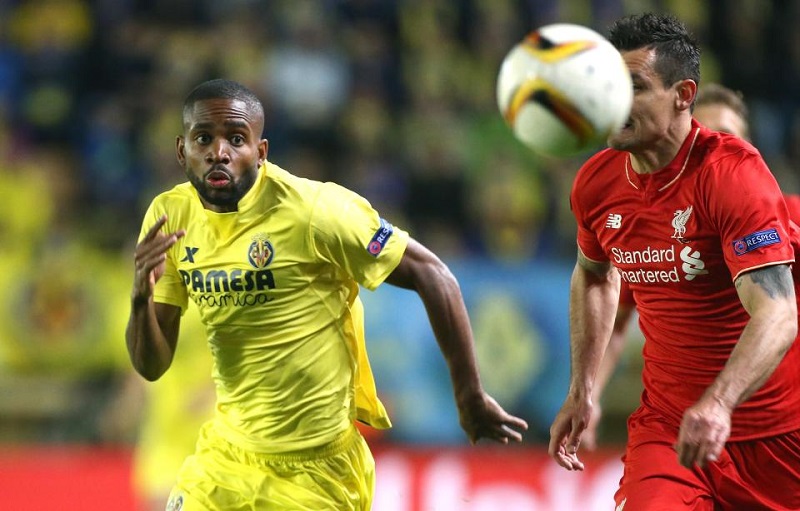 Congolese striker Cedric Bakambu fully expects his transfer to Chinese Super League club Beijing Guoan to be officialized once the club get home from a tour of Portugal, the former Villarreal striker told AFP on Thursday.

Bakambu’s move from Villarreal to China comes at a time when the Chinese Football Association (CFA) said clubs could be docked points depending on the value of a transfer and would be prevented from registering such players until all details are submitted to the league.

“There’s no problem, it’s just a question of timing,” Bakambu told AFP in Paris on a stopover on his way back to China from a training camp in Portugal with Beijing Guoan.

“I expect the transfer to go through,” said the 26-year-old who has fired in 32 goals in 75 appearance in La Liga.

“They didn’t want to do it in the shadows hidden away in a hotel in Portugal.

“They want to do that in Beijing in front of the press and their supporters, and that’s why this thing is dragging on a bit,” he explained.

AFP asked Bakambu if he had heard reports the club might want to avoid the 100 percent tax on this kind of player transfer.

“I’ve seen stories like this but that’s not my business, the money is not mine and it won’t be going in my pocket,” said Bakambu, who will be paid around 18 million euros a year before tax.  Agence France-Presse