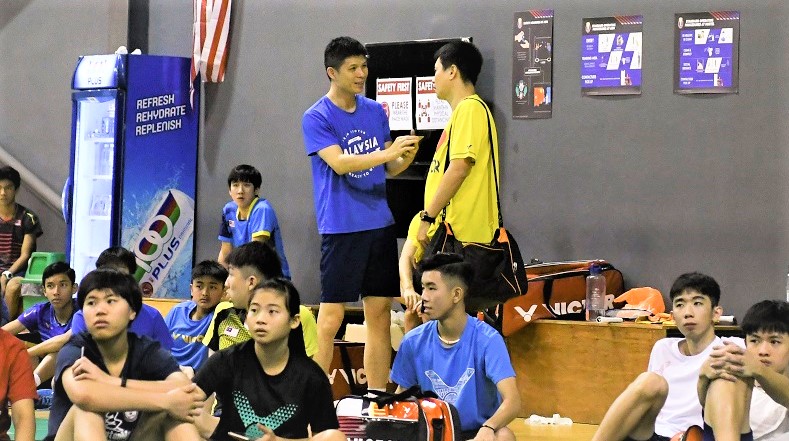 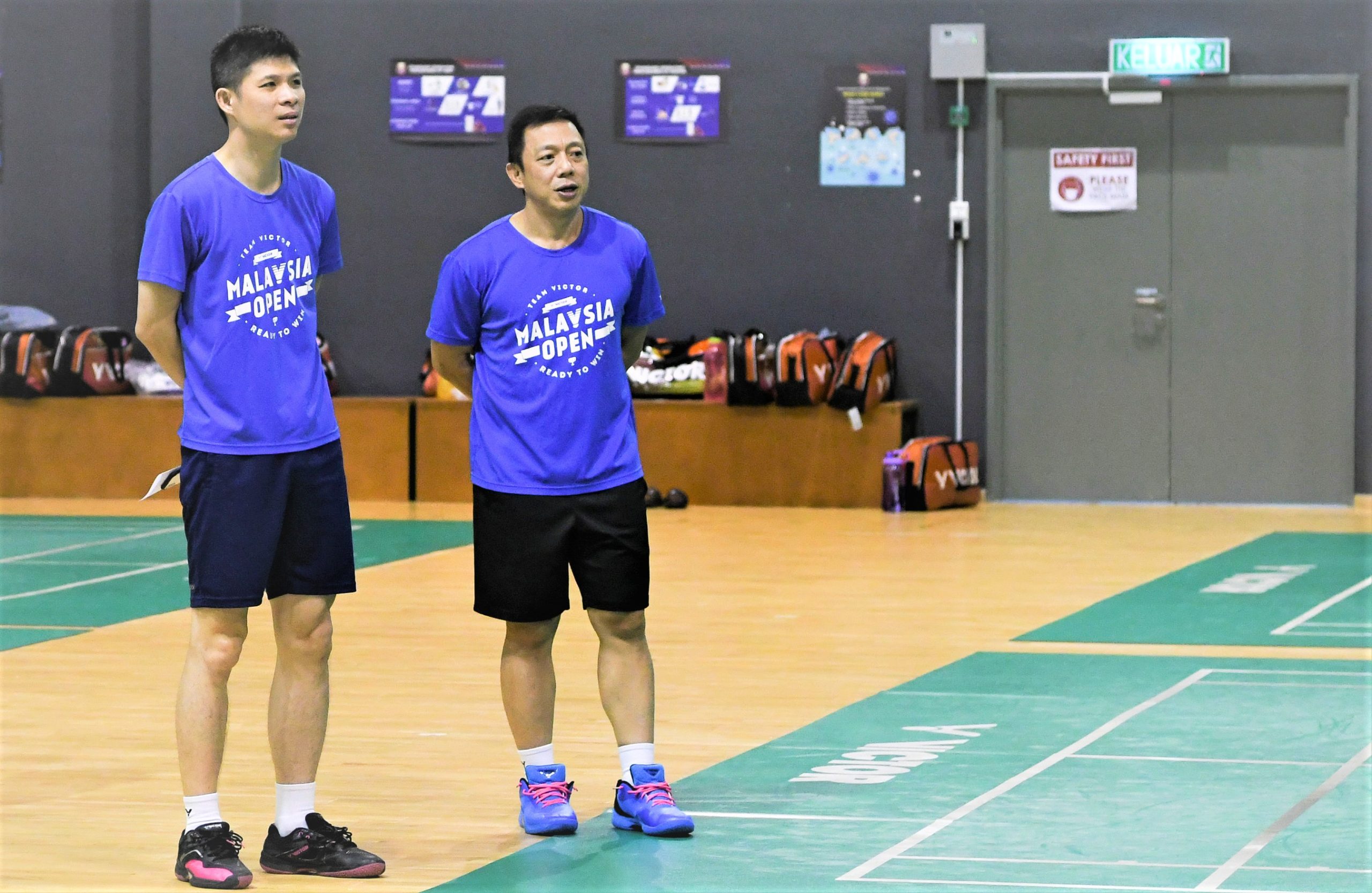 The Badminton Association of Malaysia (BAM) is organizing the internal Mixed Team Championship which starts tomorrow as part of the plan to ensure that all players remain at the optimum level.

This comes at the end of the 100PLUS National Youth Ranking Challenge Final Round which concluded yesterday.

According to Wong Choong Hann, BAM Coaching Director, the Mixed Team Championship will see the participation of a total of 124 players – seniors and juniors – and where they will be divided into four teams.

“We are giving this opportunity for the younger players to play against the seniors with the hope that they can gain experience from this as a motivation for them to work harder.

“The combination of teams consisting of senior and junior players aim to give all players the opportunity to get a feel of a competitive atmosphere following the absence of actual competitions at this time.

“At the same time too, we want to build team spirit and form cooperation among the players in the stable,” said Choong Hann.

He added that this competition is not aimed at preparing any of the players for the first international tournament which has been scheduled to take place in January 2021.

But Choong Hann believes, through the training program and internal competitions that have been drafted by the coaching panel and BAM management at this time, it will ensure that everyone is on the same level of preparedness.

“We are not worried about preparing players ahead of the competition in January 2021 because we have to be prepared for whatever happens.

“There is no need to worry about the current situation because if the focus is fully given throughout the training sessions, the returns will almost be the same as during competitions,” Choong Hann added.

The BAM Mixed Team Championship will be held from 23 to 25 November 2020 at the Malaysian Badminton Academy (ABM), Bukit Kiara.

The four teams are Terminators, Avengers, Transformers and Dominators with each team to be managed by a coaching staff.

Each team consists of 31 senior and junior players.